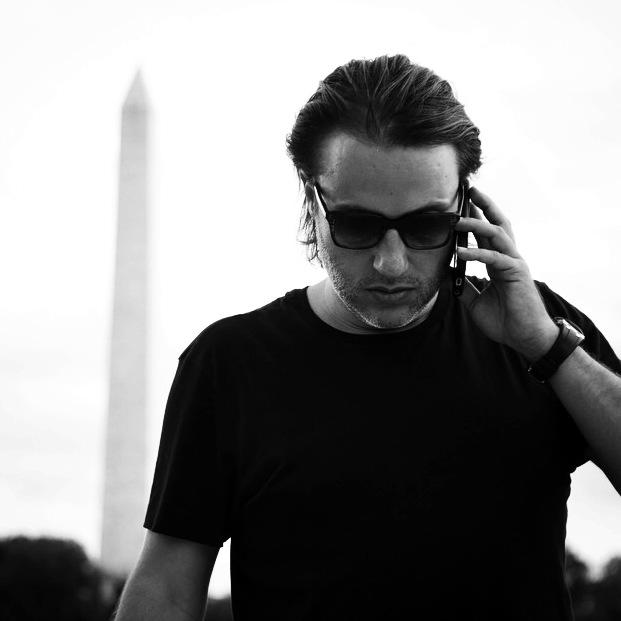 If we look back on EDX’s last year of music, we can’t help but be impressed. The Italian born, Swiss-based talent toppled charts with his original productions, sold-out shows across the world including his US ‘Progression of Sound Tour,’ and he continued to reliably pump out his innovative weekly podcast, No Xcuses. He has received support on his remixes from dance heavyweights including Avicii, Pete Tong, Hardwell, Nicky Romero, and many more. He was the 2nd best selling deep house artist on Beatport in 2014, and passed the 200 episode milestone with his SiriusXM-endorsed radio show, No Xcuses.

We can’t even begin to think what EDX has in store for 2015 to trump what he has done in 2014. Despite the fact that we are only in the second month of the year, he has already hit #1 on Deep House charts with his remix of Nora En Pure’s “Uruguay.” EDX has teased two upcoming originals, “Remember House” (out on March 2nd) and “Want You,” both of which have already been played out by the international tastemaker, Pete Tong, on his BBC Radio 1 show.

With an established position amongst genre leaders, EDX had a jumpstart on rising producers when the deep house trend hit the world. The versatile producer has produced both deep and progressive house, but he has returned to his old-school house roots to lead a new wave of talent.

2015 has already proven to be an enormous year for EDX, but he most certainly has only begun. EDX will be touring all throughout the year with high profile club and festival dates in every corner of the earth from the US, to Australia, to South Africa, to South America and Europe – not to mention a triumphant return to Ultra Music Festival Miami. Additionally, he has an arsenal of other new originals and remixes on the way that are sure to climb up the charts, much like his recent releases. Fans will have to wait a little bit longer for more info on EDX’s future moves, but we can be sure that it will be well worth it.