X.O. Closes Out 2014 With New Visuals From The Top Floor 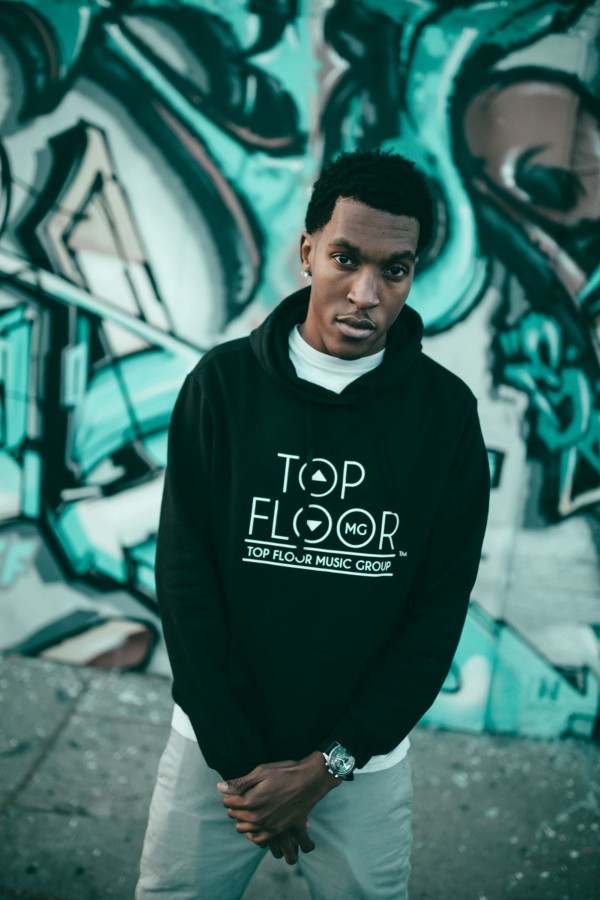 X.O. Closes Out 2014 With New Visuals From The Top Floor

Fresh off dropping his last track ‘Legendary Forever’ X.O. throws down yet another timeless joint he dropped to close out 2014. ‘Time‘ is like his last release in that it’s an insanely smooth anthem for everyone who fucks with the culture. Unlike his last release, this time we have some equally fresh visuals to go with the music. The beat comes from the production of Treets and the video was directed, filmed and edited by Taylor Scalise. Look out for more from the Top Floor coming later this year, until then take some time and peep the new video below via All Def Digital!