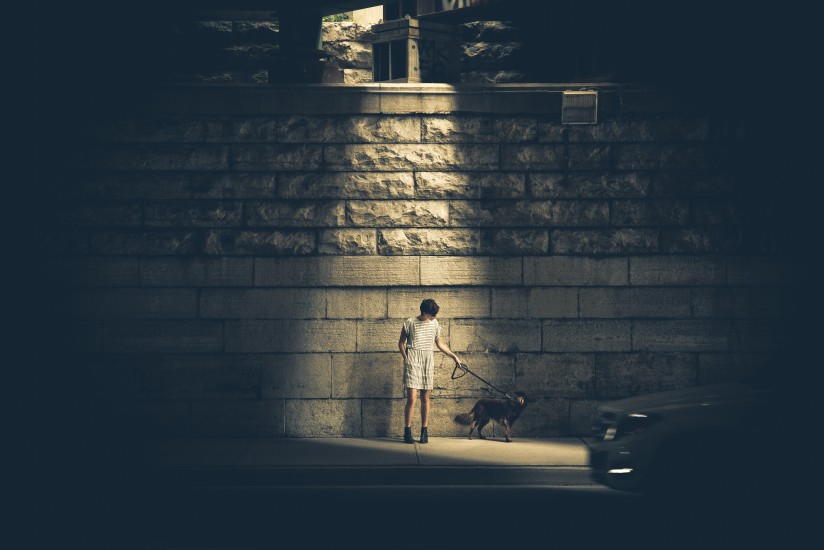 We are back with another eclectic set of music for this week’s Slap Pack series, wherein we feature the top tracks that captured our full attention and clearly stood out amongst all the other songs, which we have received and reviewed over the course of the week.

So, without further ado, here are the top songs that made the cut for this week’s Slap Pack Vol. 9:

SOOHAN hits us with a banging new original,”Super Heady Spiritual Gangster”, which is one of the 11 tracks featured in his debut album, Made In Baltimore. It features a unique composition of modern beats and tribal sounds, that creates an interesting atmosphere and a pretty solid groove.

Calvo starts off his year right with his latest release, a remix of R.S.’s “Show Me Love”. The tune follows a smooth flowing progression that leads to a masterfully crafted drop and takes you into a nice dancey atmosphere with a sick deep vibe to it.

DJ ONETED adds his very own original take on Whitney Houston’s classic hit “It’s Not Right”. He perfectly incorporated an addicting Afro tribal soul rhythm to the song that created this dope underground feel that we all look for sometimes. I wouldn’t be surprised if you play this more than once.

HYD is back and this time with his latest original mix, called, “Sound”. It has this great catchy feel to the melody that really grows on you as the tune goes on. It definitely has this infectious groove to it that can get anyone jiving off to its beats in no time.

Shayota releases his latest original musical production called, “Dance”. The way he let the tune progressed was pretty much on point. The melody takes some unexpected twists and turns that kept the sound interesting, exciting,and overall engaging.

Shades takes on Milk N Cookies’ “Monster” Feat. Alina Renae for their latest remix release. It features an addictive melody that really gets the mood going. Definitely has that right amount of energy to get you groovin from the very beginning until the very last second of it.

JREAMS brings in a much needed chilled vibe in this week’s Slap Pack, with his latest original mix, “Nelway” Feat. Jake Adler. It features a laidback tune with an unwavering flow of vibeful synths that does wonders to the light nature of the melody.

Darth Nader, alongside with his friend Arcade, teamed up to bring us some good vibes with their latest collab track called, “Don’t Let Me Go”. This all original production features a fun and really catchy melody that generates an overall uplifting atmosphere and positive energy.

A.F.A. releases a brand new original mix called, “P$$Y”. It features a dope deep vibe that really gets you hooked as you it fills up the room that you are in, and an overall sexy groove that can really get the blood pumping as the tune goes on.

Cavaro is back again this week and this time with his very own take on Wolf Saga’s “You Are Here Now”. He decided to showcase something very different from his usual mixing style. A deep vibeful atmospheric tune that really gets it going as the tune progresses.

Statik Link decided to hit us with the official VIP mix of “Get Down (Dat Azz)” to give us a sweet taste on what you’ll be getting on the newly released Remix EP. Hard hitting beats, pretty solid synthwork, and overall, infectious blood pumping energy, What more can you ask for?

Cinto‘s very own version of Cazette’s ever so popular hit song, “Sleepless”, is the perfect track to end this week’s Slap Pack. This pretty tight production grabbed my full attention right from the beginning and did not let go of it up to the very last second. Smooth, sleek and just overall oozing with fun vibes. I won’t be surprised if you keep on pressing the replay button on this one.

Pierce Fulton Releases A Live Version Of His Hit Original Mix Called, “Kuaga”
Taylor Wise and Vaux & Rivera Show Us The Tropical Side Of ‘Cupid’s Chokehold’