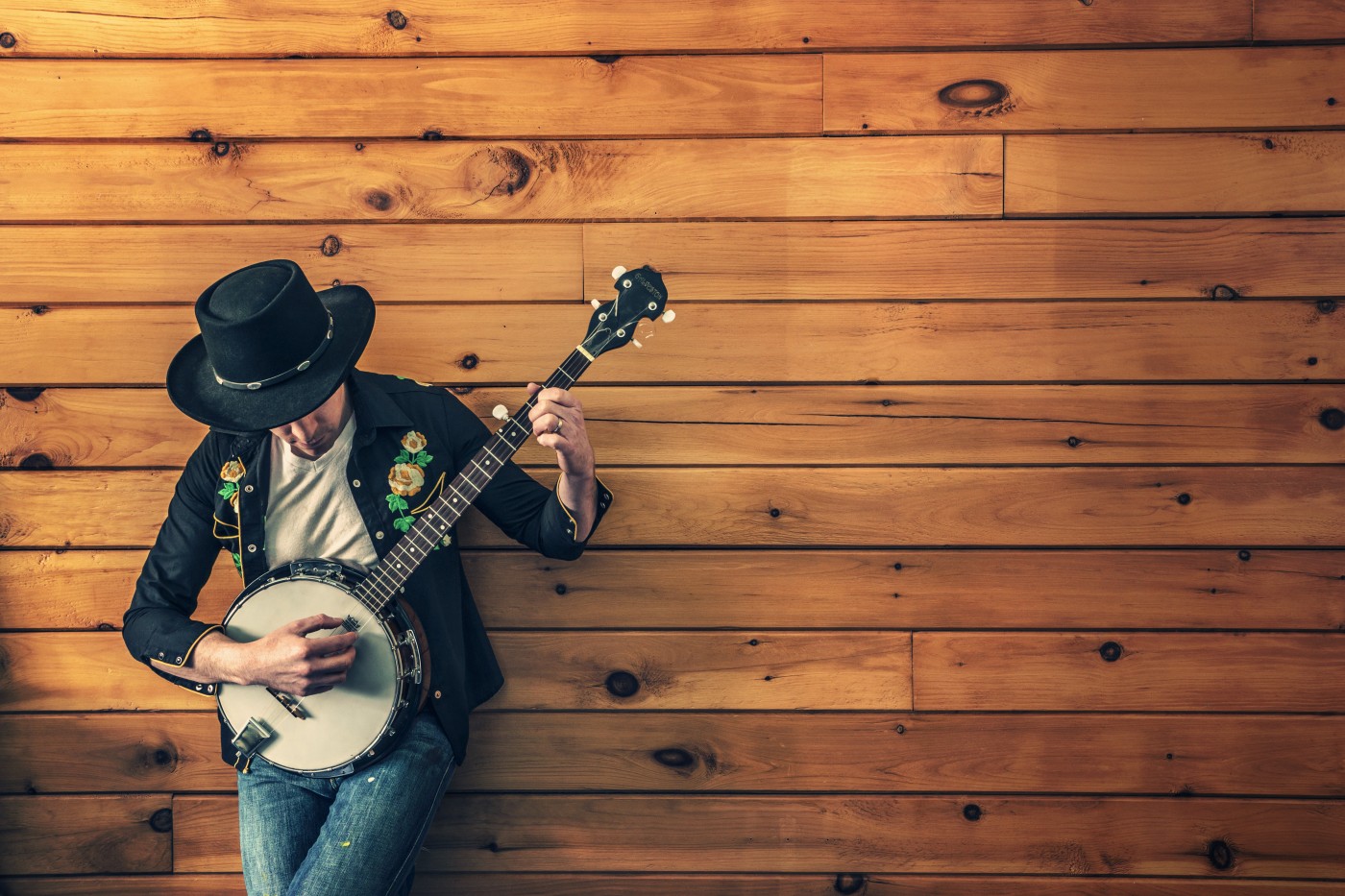 Here we are again, serving you a dope set of tracks in this week’s Slap Pack series, wherein we feature the top tracks that captured our full attention and clearly stood out amongst all the other songs, which we have received and reviewed over the course of the week.

So, lets get right to it! Here are the top songs that made the cut for this week’s Slap Pack Vol. 8:

Kids Want Techno gets the feels up right off the bat with their version of Felix Cartal’s “Ready For Love” Feat. Chloe Angelides. It features an uplifting atmosphere, created by the sweet and warm melodic lines, and overall tropical vibes. A perfect track to play to start your day right.

Polier creates an awesome musical journey with their latest original mix called, “Solid Sphere”. This track takes you on a melodious ride and lets you enjoy its beautifully produced harmonies and gets right into that chill, good feeling that we all love. Certainly reminded me of a great adventure video game soundtrack back in the good ol’days.

Masquerade got the beats rolling with their latest deep house original mix called, “Inked”. It has a pretty solid and hard hitting bass that takes you deeper as the tune progress. Overall, a smooth flowing track that can get you groovin in a matter of seconds.

Kaizer takes on one of Marilyn Manson’s hit song, “The Beautiful People”, for his latest remix release. Melbourne Bounce meets Industrial Metal, this unlikely pair of music genres pretty much created a unique and interesting listening experience that somehow left me wanting for more.

MOTv tackles Axwell /\ Ingrosso’s top charting track “Something New” as their first of many releases for the new year of 2015. A very catchy track that grows on you as tune progresses. Definitely puts a new sickening groove to the original.

MDK, or Morgan David King, releases his latest original mix, “Pandora”, which is hugely inspired by the Borderlands video game franchise. This is a classic MDK track that spans a few different genres in a few short minutes, which definitely makes the listening experience interesting and overall engaging. Up for free download as a result of the overwhelming support on his Kickstarter campaign.

Kamil remixes Snoop Dogg’s “Drop It Like It’s Hot” feat. Pharrell and adds a funked up twist to it. It features a pretty tight production with its well thought out melody that really adds a great deal of good vibes and energy to the classic hit song.

INDO is back and this time with a remix of Eminem’s “Without Me”. Still has his signature Melbourne Bounce touch that really gets the blood flowing in no time. It has a fun and great energy created by some twists and turns on its progression and overall infectious beats.

High Five! To Fox Stevenson On This Video & Datsik Tour
Snootie Wild’s “Made Me” Gets Them Tanner Caldwell & Vices Feels