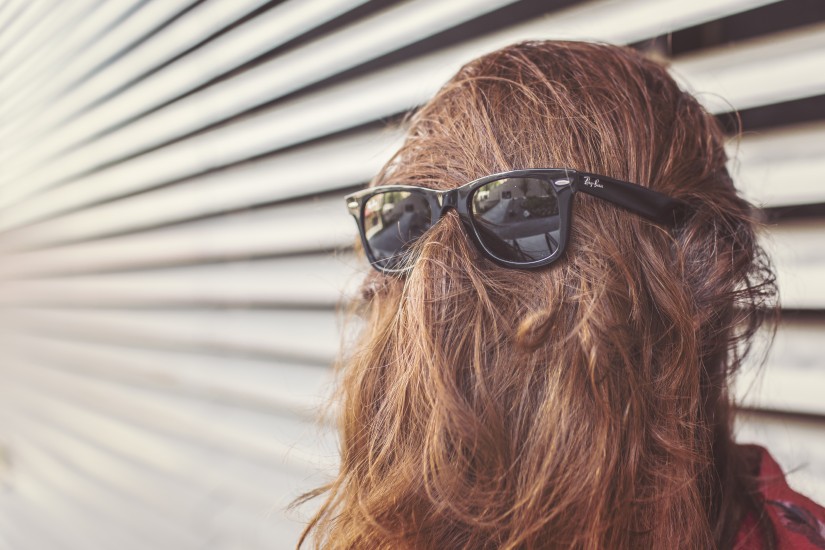 HAPPY 2015 EVERYONE! We are back with this week’s Slap Pack series, wherein we feature the top tracks that captured our full attention and clearly stood out amongst all the other songs, which we have received and reviewed over the course of the week. For our first ever Slap Pack post this year, we are giving you guys a great selection of sickening remixes.

So, without further ado, here are the top songs that made the cut for this week’s Slap Pack Vol. 6:

PLS&TY takes on ODESZA’s “Say My Name” Feat. Zyra and gave it a more in-your-face dance feel by adding a dope set of kicking beats. The bassline on this one hits you on all the right places that could easily get you up on your feet and groovin with it in no time.

NocturnalZ remixes the original “Say My Name” that ravaged the radios, walkmans and other music paraphernalia of a 90’s kid, even though we hate to admit it. They modernized it by giving it a more up-to-date arrangement, while still retaining its original essence that we all loved. A fun nostalgia inducing track.

Sex Sale‘s take on ZHU’s “Faded” has a pretty interesting atmosphere overall. It features a slow groove that steadily drags you deeper and deeper as the tune goes on. A dark and chilling ambient vibe oozing out of your sound system and filling your room up to its brim, what more can you ask for?

Mike Serr pumps up the energy on Rae Sremmurd’s “No Type”. He plays with the elements that we liked on the original and gave it a complete overhaul, creating an unwavering flow of kicking beats and synth work which livened up the track immensely.

Delirious & Alex K‘s version of Hozier’s “Take Me To Church” stayed true to its name and really took me to church, EDM style. It features a sickening bounce, with its pretty solid drumwork and overall quality production that could get anyone riled up and pumped in an instant.

Romario Burrell‘s mashup of Kygo’s “Firestone” feat. Conrad and Major Lazer’s “Get Free” feat. Amber of the Dirty Projectors got me wanting for more from this guy. A clean, well produced track, which creates an overall uplifting atmosphere from the moment it started and just kept getting better as it pushed forward. Wouldn’t be surprised if you’ll have this track on loop.

Kepik shares his very first official signed remix for Ron Reeser’s “Still Breathing” feat. Jonny Rose x GAB, which was just recently released by Jetset Music Group. It features an energetic and upbeat drop with a vibeful flow that gets better as the tune progresses. Show some support and purchase a copy for your own listening pleasure.