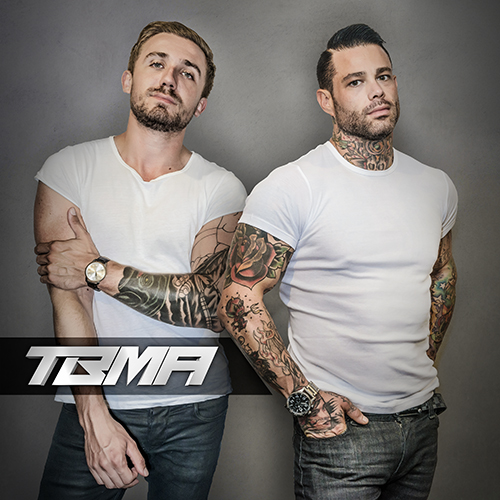 On New Year’s Eve-eve, Foxwoods in Connecticut was blessed with a melodic dubstep show only the bass gods could have created. Adventure Club headlined a show at shrine, and had Armada Music’s newest artists TBMA also on the bill with them. The show was sold out, and to recap to the show (or show off what you missed), TBMA created a dope mini after movie.

The video previews the duos new single titled “Static in Stereo,” featuring Drew Young. Though we don’t have a release day yet – peep the video and listen to the song because you don’t want to miss this it. The uplifting vocals are incredibly catching, and TBMA delivers their inevitable bass to match it perfectly. And make sure to catch these guys at a city near you soon, looks like the show was a really good time.