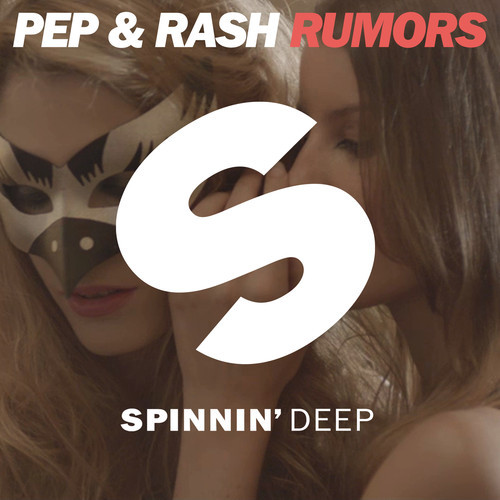 Who doesn’t love a surprise? Back in December, a mysterious track surfaced on Oliver Heldens’ Heldeep Radio titled “Rumors,” and listeners went bananas over the groovefest that the track provided. One month later, the Spinnin’ Deep signed artists finally reveal their responsibility for the track and it is Dutch producers, Pep & Rash. Their plan to let the music speak for itself obviously worked as the track has garnered over 200,000 plays in just three mere days. Between the funk-injected chorus, sleek vocals, and expertly formulated percussion samples, “Rumors” is a track we will have playing for months on end. Future house made its entry in 2014 and this Dutch duo should prepare themselves for a monstrous 2015. Keep an eye on these guys as they make their way to the top in spectacular fashion. Grab the track now on Beatport.