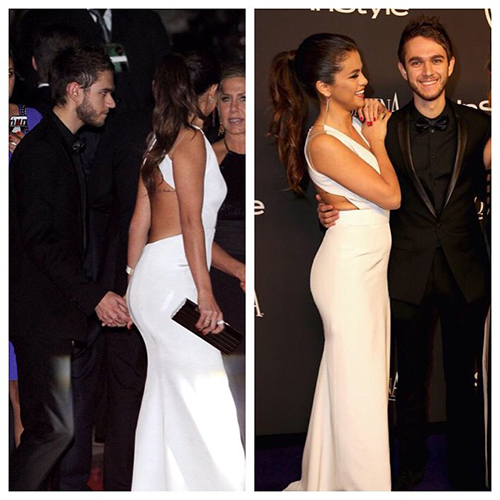 Selena Gomez was spotted with Zedd throughout the night at the Golden Globes afterparty and captured leaving the event holding hands. Could this just be a close friendship or something more? 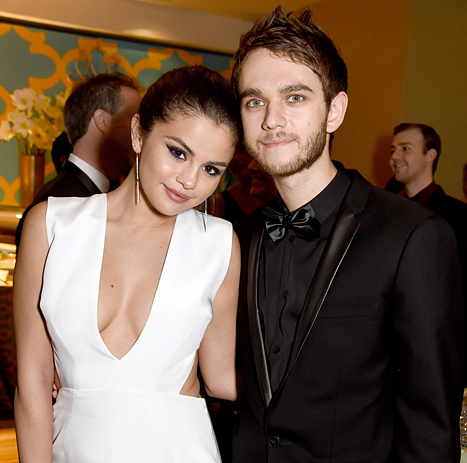 “They are working together on her new album, so yeah, they have become close,” an insider explains to Us of their relationship. “It’s nothing but a close friendship so far.”

@selenagomez likes Johnny from "The Room"… a lot!

The closeness can easily be seen as well as both parties have been posting images on their social media channels that include each other and makes us question whether there is something more to their friendship but you be the judge as we wonder what Bieber might be thinking at the moment.