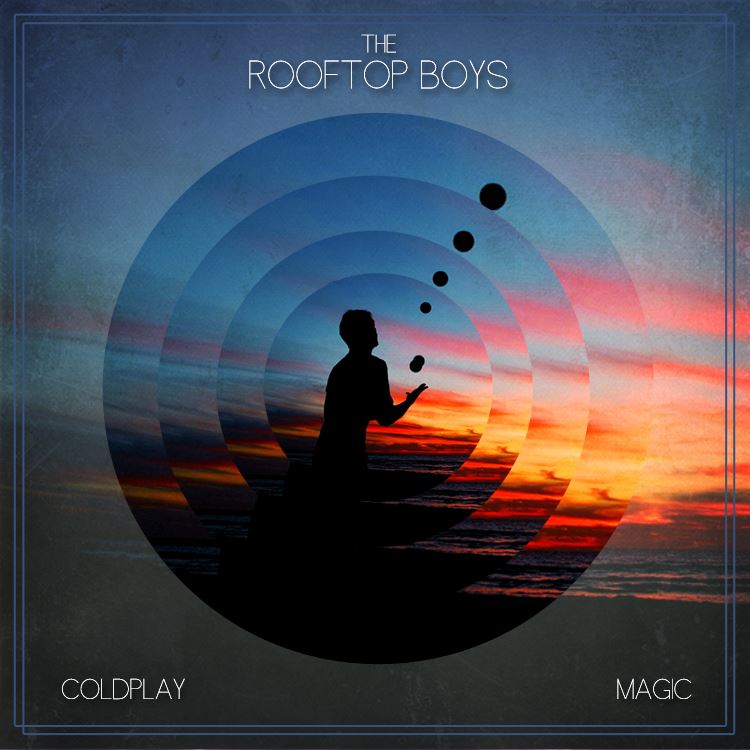 If you are unfamiliar with The Rooftop Boys, educate yourself. This duo consisting of our homie Bender and Hyperbits has had some crazy success in the latter half of 2014, seeing 3 of their tracks hit #1 on Hype Machine, their infectious remix of Kanye West’s Bound 2, and an official remix for Nick Jonas

Kicking off 2015 with yet another jaw dropping remix, The Rooftop Boys lend their skills to none other than Coldplay. Coined “Summer Bass” by the boys, this edit keeps that warm and happy tropical/deep house vibe accompanied by Coldplay lead singer Chris Martin’s soothing voice. This track is sure to see the same success as their previous releases have. 2015 is going to be a big year for these guys. Head over to their ToneDen page and gran this download while it’s hot!

– In the second half of 2015, The Rooftop Boys will accompany Siegfried and Roy on their National Magic Tour as their opening Dj’s. Dates coming soon.

– If Bender had a dollar for every time Hyperbits asked him to sing like Chris Martin, he’d have enough money to personally hire Chris Martin to sing on the next Rooftop Boys track.

– We hung out with David Copperfield a few months ago and magically, this song was already his ringtone. We now believe in real magic.

– Fun fact: this was the first remix we ever created together as The Rooftop Boys.