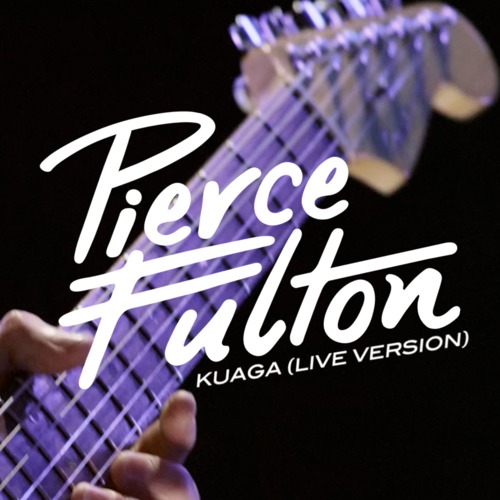 Pierce Fulton, in an effort to go back to his roots and to put a new spin on Kuaga, he created a ‘live version’ of the track where he has deconstructed the original, playing every element on live instruments. This added a certain raw quality to the ever so successful hit original mix of his, which greatly enhanced the track’s overall vibe and energy, and in turn, making the tune resonate more and the listening experience more engaging. If that’s not enough, he also released an accompanying music video for that version, a few days ago, which you can check out here. So what are you waiting for, Hit Play and Enjoy!