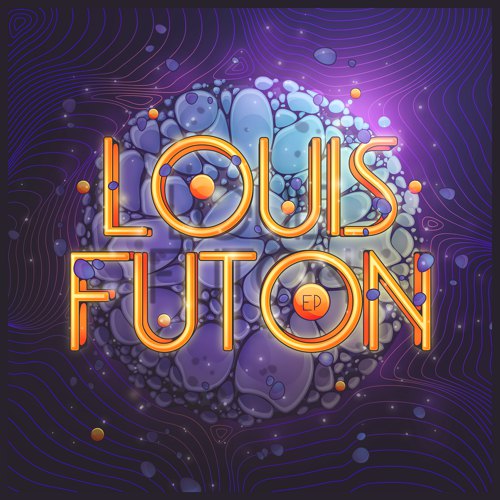 Philly-based producer Louis Futon has been given some serious love from the dance music community with every release he unveils. Most of his remixes and originals have garnered hundreds of thousands of plays, and every track he touches seems to turn to gold. Keeping the train moving forward, Louis Futon made the executive decision to compile an EP of four originals and three remixes to spawn a self-titled EP.

Dabbling into more than one genre, Louis Futon flaunts his nature inclination for glitchy synths, hip-hop pad work, and room-filling bass strikes to craft four genuinely original tracks. Already having released “DRNUK” and “Sir Rock,” the rising talent gifts “Silk” and “Take Off” to expand his fans’ musical tastes along with three killer remixes from Kill Paris, Kasbo, and Tijani.

Fans will be happy to know that “Louis Futon” EP is uploaded for free on louisfutonbeats.com. It will also be on iTunes, Spotify, and Beatport on Monday, February 2nd.