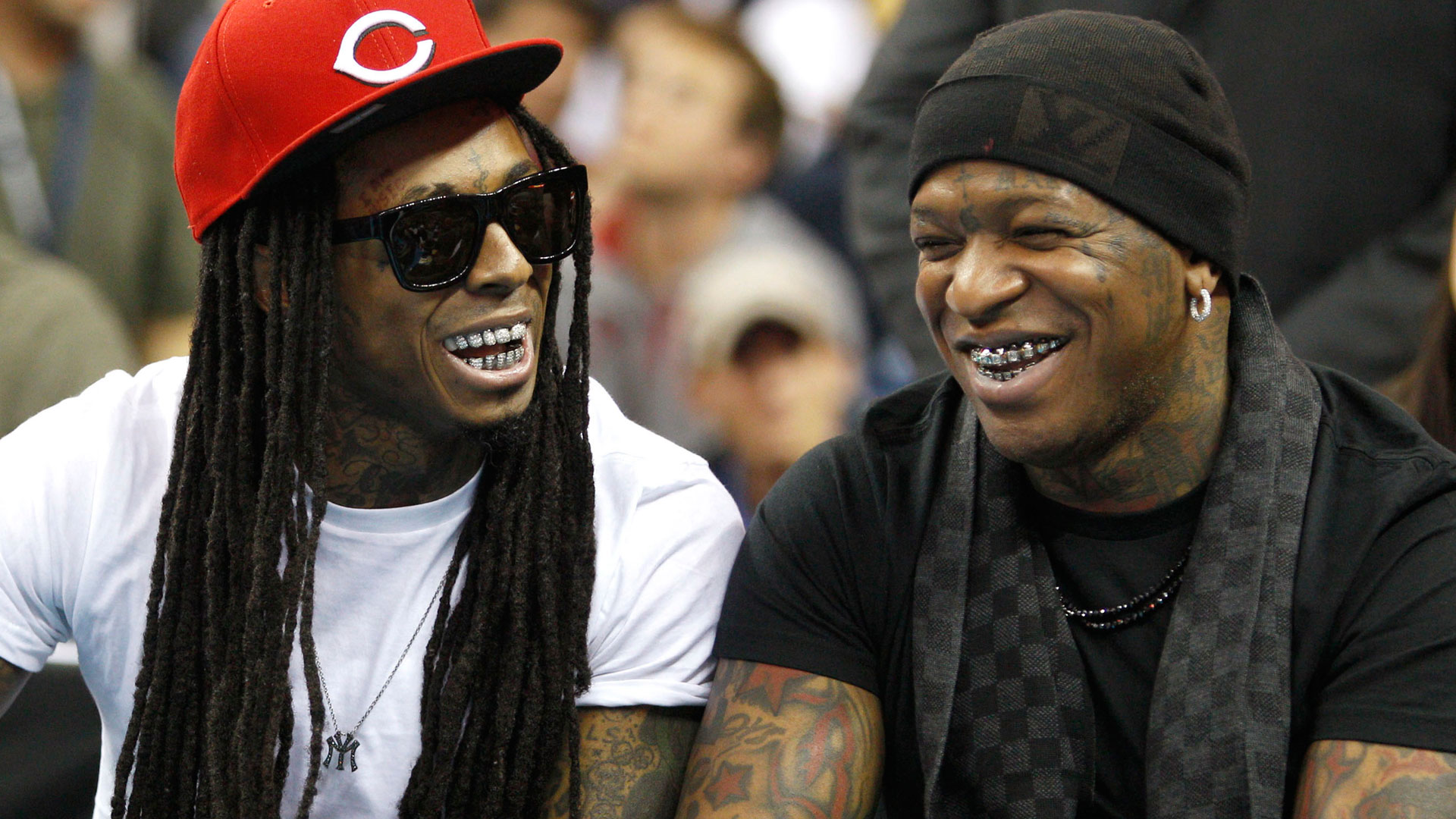 The lawsuit between Lil Wayne and Birdman has surfaced on the Internet, in which Lil Wayne is suing Birdman for a whopping $51 million due to the delay of his Carter V album, which was originally planned to be released on October 28, 2014. In addition, Lil Wayne is asking the judge to end his contract with Cash Money and the rights to take his Young Money roster, consisting of Drake, Nicki Minaj, Gudda Gudda, Jae Millz, Mack Maine, Lil Twist, Tyga, and more with him. Cash Money currently handles the distribution for all of these Young Money artists.

Although he released Sorry 4 the Wait 2 earlier this week, Lil Wayne wants to drop Carter V as soon as possible, while Birdman claims that the album will be released “in due time.” TMZ is reporting that Lil Wayne is taking Birdman to court for $8 million in advances, which he has lost because of the album’s delay, and that the delay is in violation of their contract.