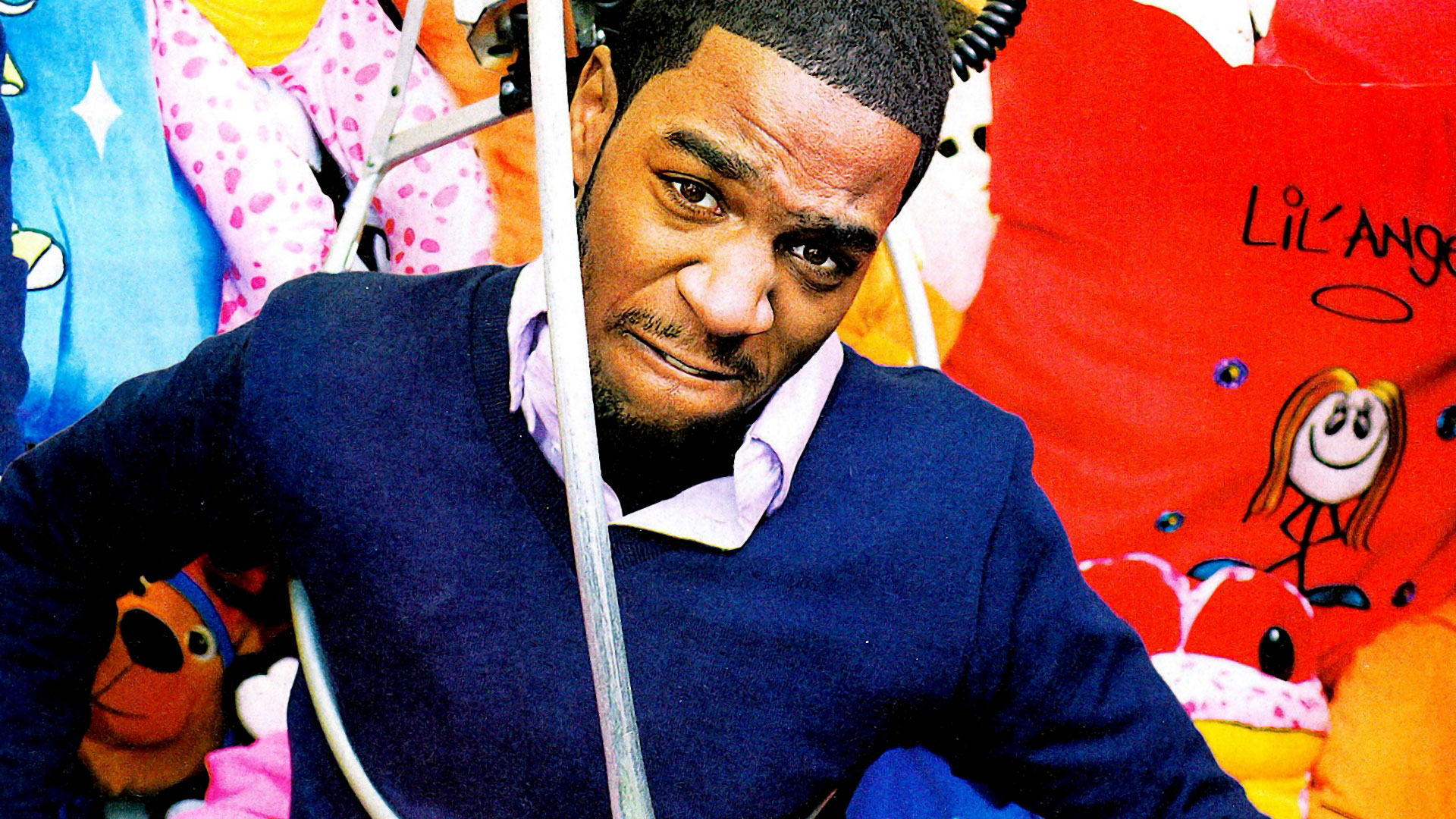 Kid Cudi took to Twitter today to share some exciting news with fans who have been patiently waiting on the third and final installment of his Man On The Moon album series.

While the wait is not completely over just yet, Kid Cudi has kept the anticipation rolling by explaining to his fans that none of this would be possible without the help of the team who worked with him on the other two albums in the series including Plain Pat, A-Trak, and Dot Da Genius. There is no release date in the books yet, but we know that Cudi is hard at work in the studio according to the pic he tweeted (seen below) with Emile Haynie, who has been working with Lana Del Rey recently. Stay posted for more news on the release.

I can't/won't make MOTM3 w/o Pat, Emile & A Trak in the studio. We started together, we finish this together. It's time I assemble the team.

And of course we always need Dot Da Genius

We all had a vision we shared for this story. I can't create the magic yall want with out their energy and genius to bounce off of.