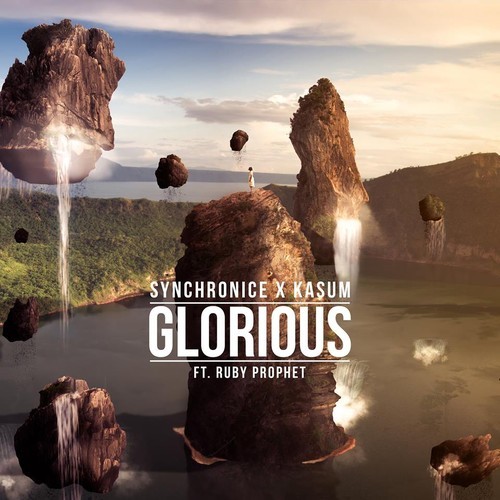 Kasum has spent this past year honing his skills as a producer releasing a handful of MASSIVE remixes, well today was the day he decided to take that next big step as a producer. I’m talking about releasing his first original! He has joined forces with the brothers that go by the name of Synchronice and Ruby Prophet to bring us “Glorious”. This is a feel-good tune is full of melodies which we’d come to expect out of the talented young producer. Talking about starting off the year strong, we can’t wait to see what these guys have in store for us next!

Love the track? Be sure to throw “Glorious” a heart on hypem.com.