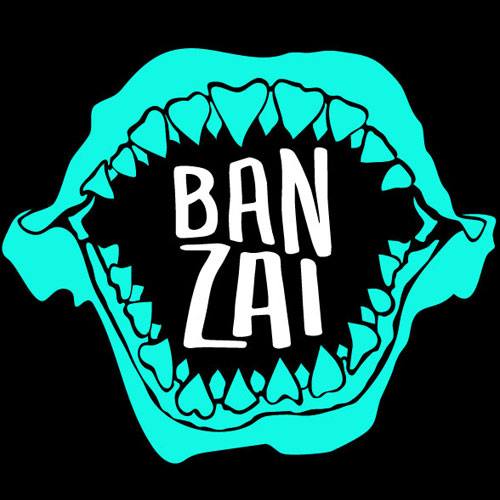 Henry Fong had such a massive 2014 my head is still spinning trying to catch up. With releases on every major label on the planet Henry decided to take it one step further. He launched his own label to start the beginning of what seems to be something very promising. Banzai Recs first single by Fong himself displays his ability to keep the crowd groovin but at a mainstage pace. “Le Disco” is going to do really well and it is something new for the scene to grab onto. Stay tuned for more releases from Team Banzai!