Hardwell Delivers “Eclipse,” An Epic New Single From His Debut Album, United We Are 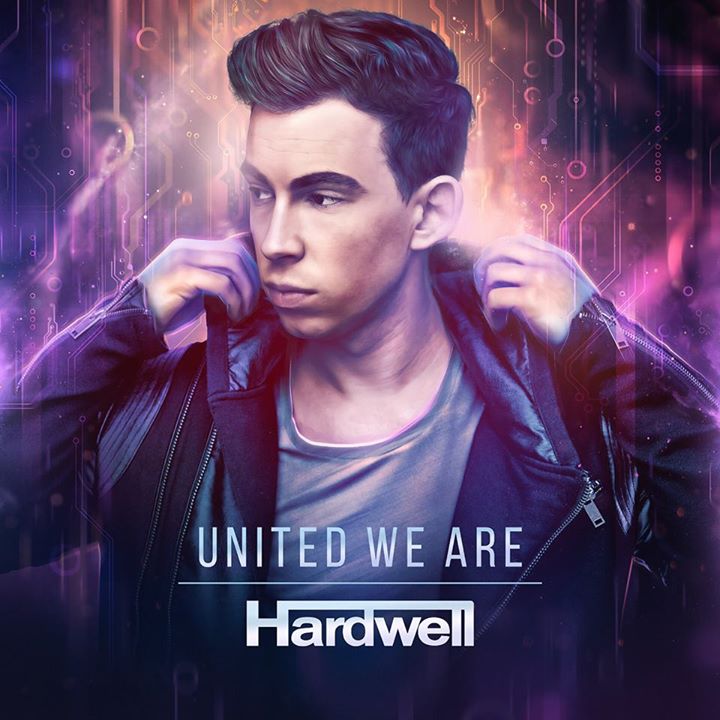 Hardwell Delivers “Eclipse,” An Epic New Single From His Debut Album, United We Are

After releasing “Don’t Stop The Madness” with W&W and Fatman Scoop, Hardwell delivers his orchestra-infused single “Eclipse,” the intro to his anticipated debut album, United We Are. For those of you who witnessed the madness of his festival closing set at Ultra Music Festival Miami last year, or some of his other recent shows, you may know this tune as the epic set opener that wastes no time in getting the party started. On the track, Hardwell takes you through a gorgeous strings arrangement before diving into a powerful electro sequence that drives the energy through the roof. With “Don’t Stop the Madness,” “Eclipse,” and his next single, “Sally” (out this Friday), it’s safe to say that Hardwell is staying true to himself and his signature sound, while also exploring new sonic frontiers. Enjoy here and head over to iTunes to download “Eclipse” and/or pre-order United We Are ahead of its January 23rd release.

Dada Life Gets That Jakko Treatment
Our Top 5 Deorro Remixes