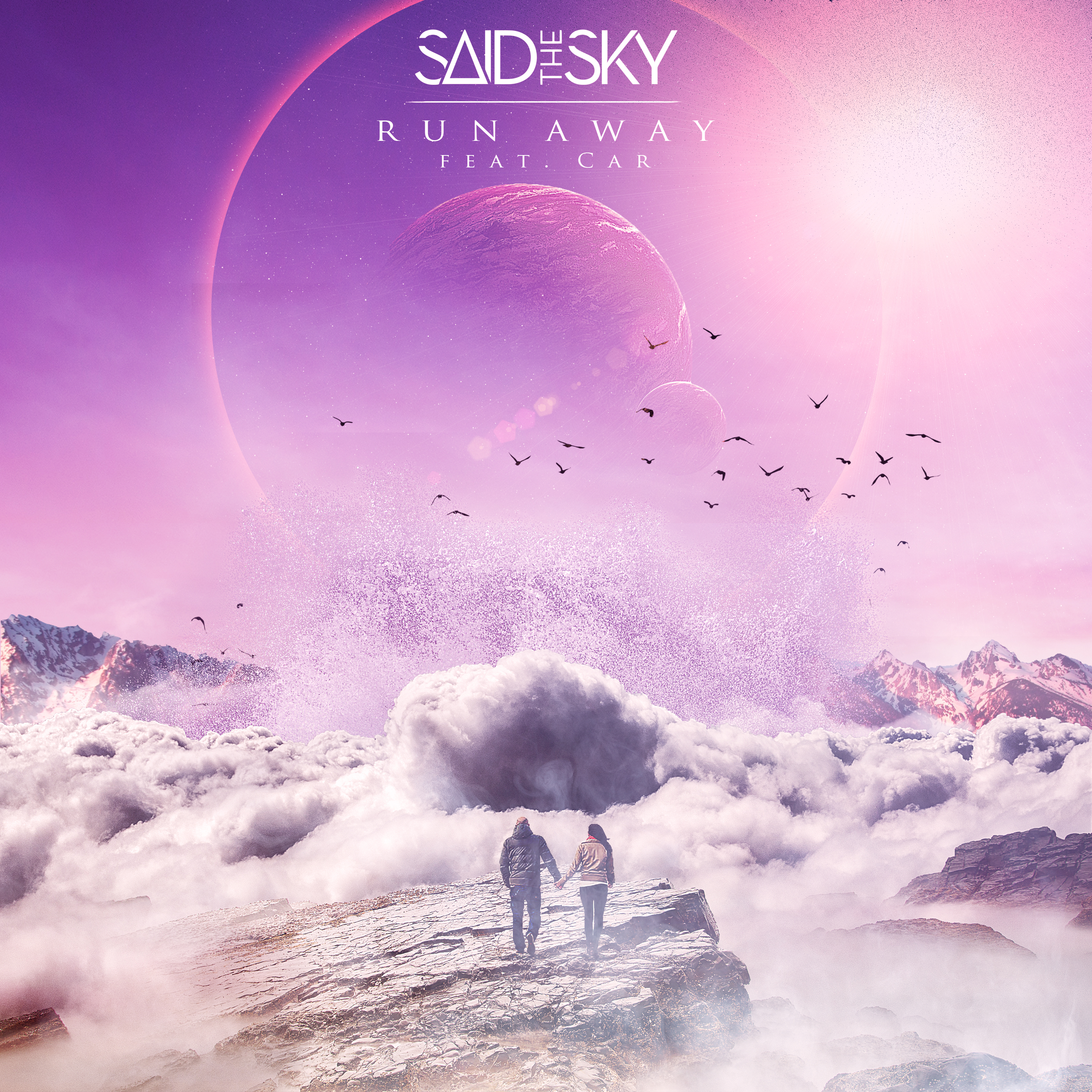 No limits, Said The Sky.

No limits indeed. Said The Sky breaks through musical barriers to once again show that there is absolutely no boundaries when creating a breath-taking track such as “Run Away”.

Now, I’m not quite exactly sure how or what has inspired this track but if I were to guess it would be due to suiting nature the state of Colorado provides. Said The Sky, a Colorado native, along with the featured angelic vocals of Car (Carley Mueller), exert their energy and emotion that would indulge fans into the imagination of running away from the world behind, leaving them to only find themselves lost in a place they’ll never want to leave.

“Run Away” is the latest forefront example of the new direction electronic dance music is taking in order to combat the schemes of the mainstream; Said The Sky perfectly represents the progression and willingness it takes to create musical art freely.

Speaking of free, you can grab and “Run Away” just by a simple few clicks below.