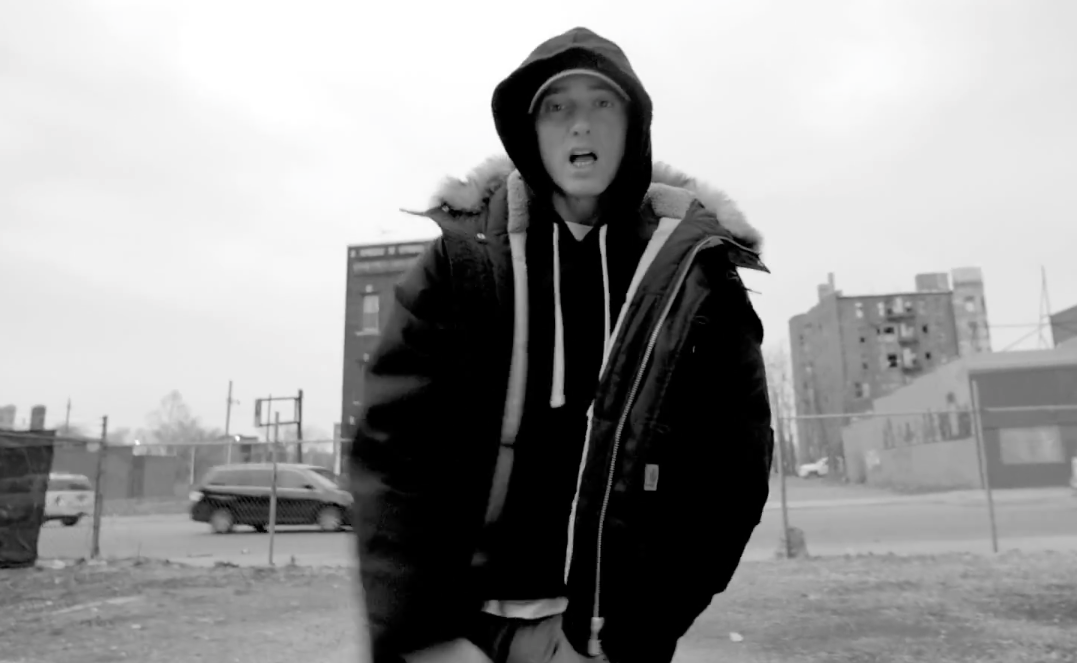 The video for Eminem’s “Detroit Vs. Everybody” featuring Big Sean, Danny Brown, Royce Da 5’9?, DeJ Loaf and Trick Trick coming off of the Shady XV compilation album was released today. The black and white video for the song featuring Detroit’s top emcees is about as hard-hitting as the lyrics from every rapper in the song. Check it out below.