Black Tiger Sex Machine Gear Up To Take The US By Storm, Starting in NYC this Saturday 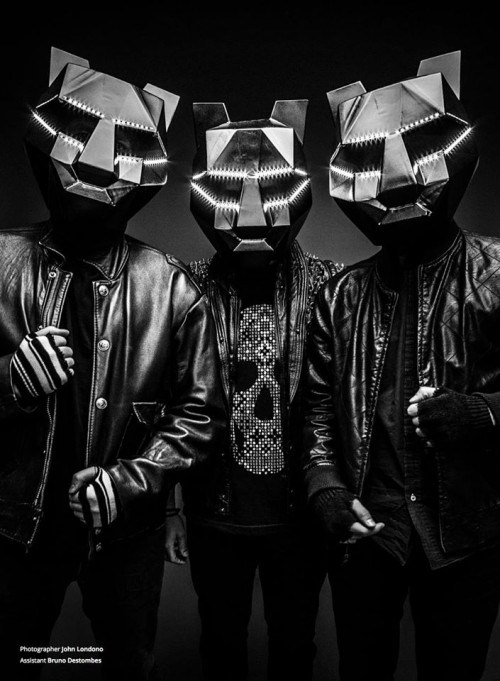 Black Tiger Sex Machine Gear Up To Take The US By Storm, Starting in NYC this Saturday

We’ve been covering Montreal-based electrotrash trio Black Tiger Sex Machine and their awesome label Kannibalen Records for quite some time now, so it is with great pleasure that I bring the news that these guys are finally going to be playing US shows, starting this Saturday at Webster Hall in NYC. BTSM, and all of the Kannibalen crew, are incredibly talented, and with a live show that involves fluorescent lightbulbs, helmets that could put Daft Punk to shame, live instruments, and heavy, filthy basslines, these guys are going to be leaving a serious mark on the American music scene. Below is a video demo that shows only a fraction of what you can expect from these shows.

Pretty cool right? It’s sure to be even cooler in person. Check out the list of shows below, and grab tickets if they’re in your area – you do not want to miss these guys. They will also be bringing labelmate Apashe along for the Montreal and NYC dates, whose style is a mixture of trap and dubstep with tribal, metal, and classical influences. If you’re not near one of these lucky cities, stay tuned, as there will surely be more dates coming soon.