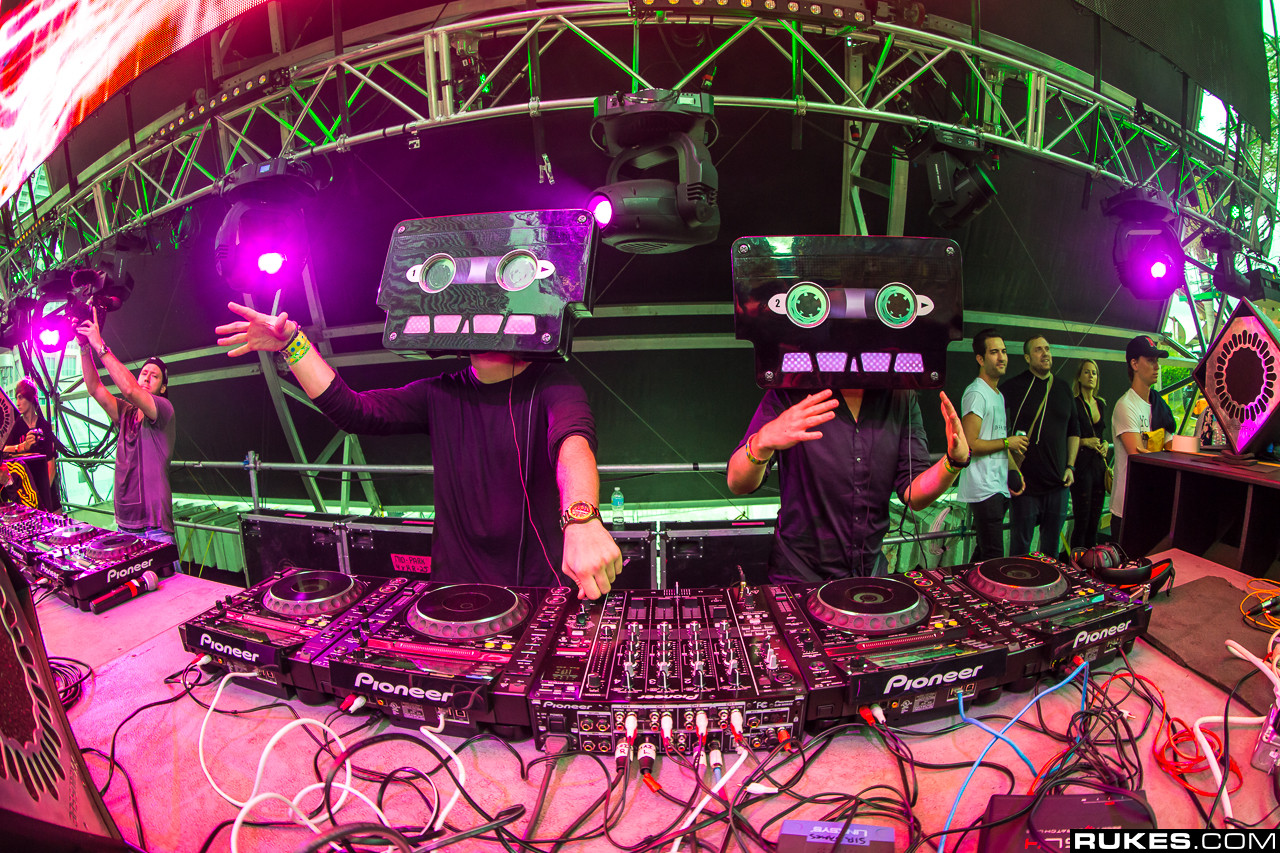 Girls & Boys has been bringing the biggest names in music to New York City and recently they have been turning things up. The lineup for the rest of the year is more than impressive. To name a few Kiesza, Gorgon City, Sammy Adams, Myon & Shane 54 w/ Posso, Fedde le Grande, and today’s featured show Cazzette! This Swedish duo has been one of my favorite groups for a long time. When they released ‘Sleepless‘ the world was changed forever. The deep house release was definitely a different approach from their signature electro sound design heard in hits ‘Beam Me Up‘ and ‘Weapon.‘

Today we are proud to team up with the hard working masterminds behind Girls & Boys night at Webster Hall to offer you a chance to win (4) VIP tickets to Cazzette! There will be two winners that will be allowed to bring 1 other person with them. Each winner will also receive a merch pack from New York based clothing line & Event Company Bad Kids Collective. All the details are below as well as ticket links.