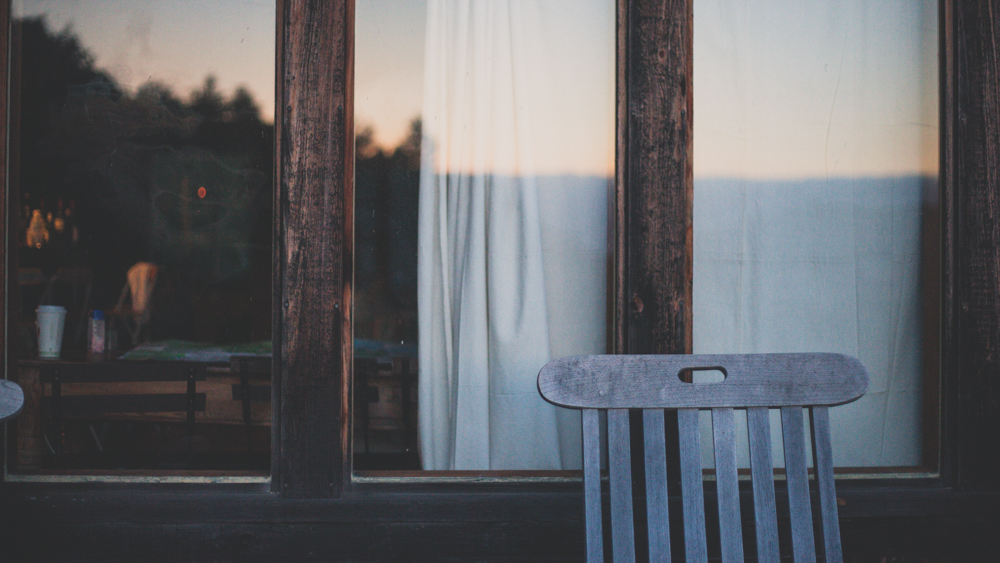 Here we are again with this week’s Slap Pack series, wherein we feature the top tracks which captured our full attention and clearly stood out amongst all the other songs that we have received and reviewed over the course of the week.

So let’s get right to it! Here are the top songs that made the cut for this week’s Slap Pack Vol. 4:

Loosid decided to hit us with two of his recently released original mixes. Enjoy some mad tight production skills, from his chilled traptastic track, “Dim The Lights”, oozing with feels, to the deep grooves of his futuristic house concoction, “I Want U”.

F3tto delivers his latest released song, a banging original track, called, “That’s Dope”. The progression of the tune really gets into it as it goes on, while still keeping the overall flow clean and smooth as hell.

Groovenest shares with us his main entry for Amp Live’s remix contest. His take on Amp Live’s latest hit “Penny Nickel Dime” Feat. Anya & Prof really amped up the overall vibe and groove of the original. You can vote for his track right here.

illstrtd‘s take on Azealia Banks’ latest single “Chasing Time” got the vibes gushing out of my speakers right from the very beginning. The harmony of the manipulated vocals and the overall creative arrangement of the tune were on point. This can easily get anyone jiving with its sickening groove in no time.

SEVLA‘s beautiful arrangement of Porter Robinson’s “Divinity” enhanced the overall atmosphere that the original was giving off. The progression that the tune took had an unwavering, and continuous flow that easily created a pretty entrancing listening experience.

Lil Beat, a DJ/Producer, hailing all the way from Batumi, Georgia, presents a brand spanking new original mix, “Bounce”, which was released by Audio Recordings. The bassline has a nice kick to it that got me moving with its sickening beat all through out the track.

JEDI gives a modern rendition on an oldie but goodie, classic hit song of the 70’s, “Cold As Ice” by the British-American rock band, Foreigner. His revved up take on the song, pumps up the groove and energy of the original immensely. The progression took some unexpected twists and turns that kept the track interesting and overall engaging

Cavaro released one of his new originals, called, “Anthesteria”, as a Christmas gift for all the people who supported him so far. This time he veered off from his usual sound and decided to show us a new side of his production skills. Powerful elements hitting hard from start to finish with its banging beats and intense synth work, what more can you ask for?