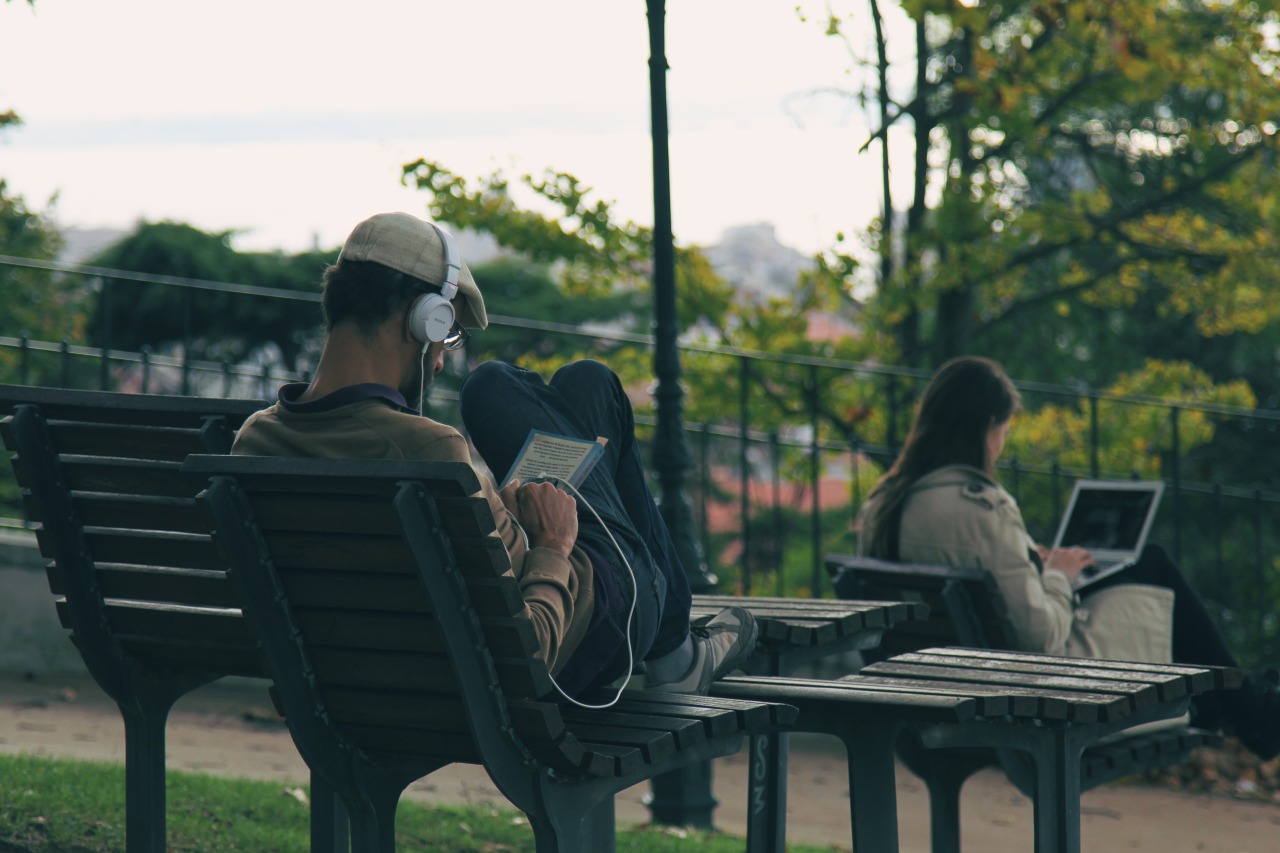 Back again with this week’s Slap Pack series, wherein we feature the top tracks which captured our full attention and clearly stood out amongst all the other songs that we have received and reviewed over the course of the week. We have an exciting set this week and I can’t wait for you guys to hear them.

Without further ado, here are the top songs for this week’s Slap Pack Vol. 3:

Delirious & Alex K hits us with a remix of Mark Ronson’s “Uptown Funk” Ft. Bruno Mars. A fun energetic, pumped up version of the original that could really get you moving in no time.

J-Kraken adds a sickening futuristic twist on his latest remix of Galantis’ hit song, “Runaway (U & I)” and got the good vibes rolling right from the very beginning. Definitely deserves an up vote right here.

NuAlias takes on one of No Doubt’s classic hit, “Hella Good”. It has a strong driving beat and an addictive deep groove that got me hitting the replay button over and over again. Definitely added a nice throwback vibe for this week’s Slap Pack.

Masquerade‘s latest original mix called, “Can You Feel”, lets you feel the beat with its continuous, uninterrupted flow of positive vibes that kept on getting better as it progressed.

Masquerade – Can You Feel |

SPEKTRA‘s take on Sebell’s “Till The Sun Burns Out” is really something. It creates an overall chilled atmosphere, perfect for a laid back afternoon hangout with friends.

Alivio‘s very own rendition of Hedegaard’s “Happy Home” is beautifully crafted. Pretty solid production from start to finish with just a good and fun energy all throughout. Enjoyed every second of it. If you want a pick me up track, just listen to this one.

SUSPEKT‘s latest original mix, “The Void” has the heavy atmosphere nailed pretty much right on the head. This fast-paced melodious track can get your speakers growling once the drop hits.

Fire The Mob got all the elements right in his remix of Laura Doggett’s “Phoenix”. His creative arrangement has this dark tinged poppy crisp deep house bounce going on that I can’t get enough of.

Nato Feelz got the grooves on point with his version of Blackstreet’s “No Diggity”. A clean and tight production that greatly enhanced the feel of the original.

StillPlay hits us with their very first production, “Emerge”. Their debut single’s melody is pretty catchy and has an uplifting vibe attached to it. Definitely got my ears craving for more music from this duo act from ATL.

Loralz‘ latest twerktastic masterpiece would not be made possible without the help of his good friend Twerkillaz. This collaborative mix got the energy right on the money. It would be very hard to fight the urge to dance once this is one played. A perfect track for any party.