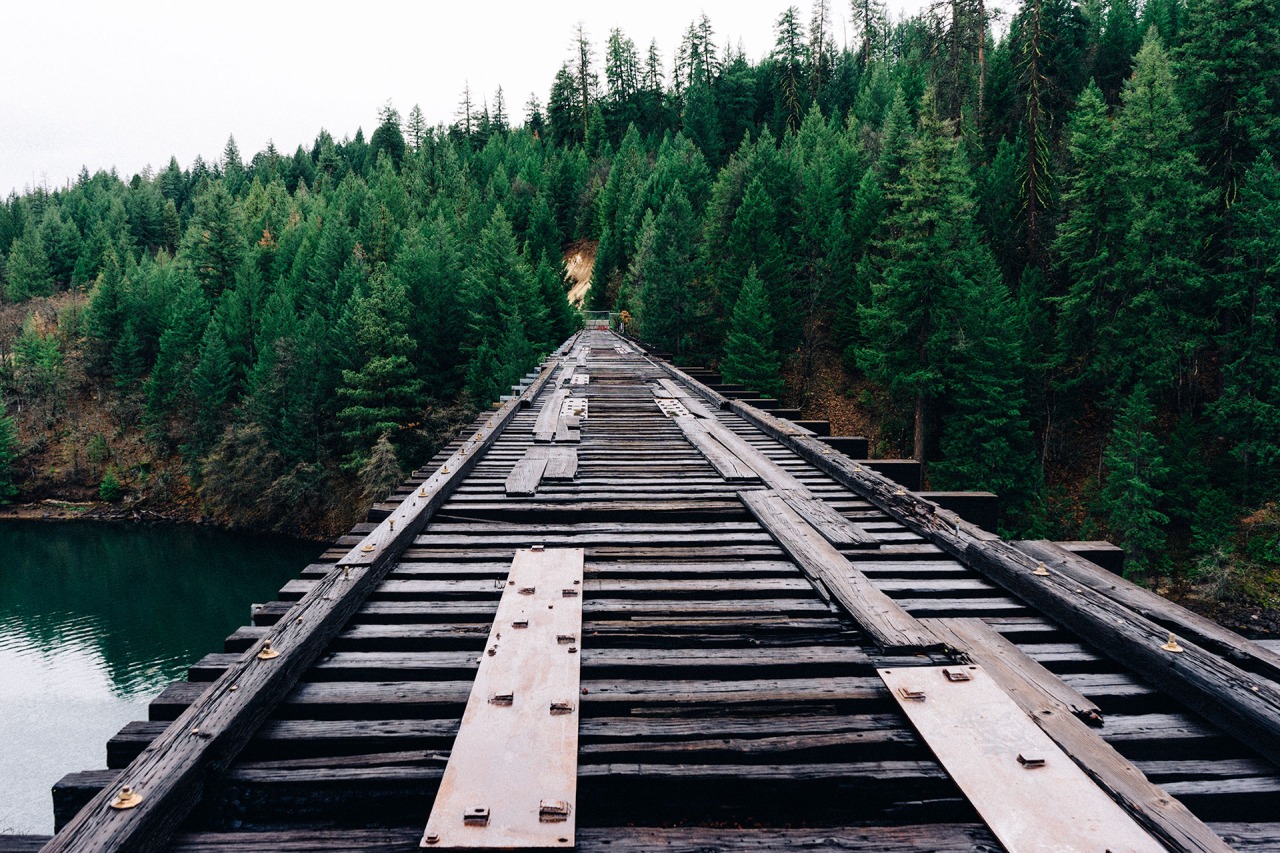 We are back with this week’s Slap Pack series, wherein we feature the top tracks which captured our full attention and clearly stood out amongst all the other songs that we have received and reviewed over the course of the week.

Without further ado, here are the top songs for this week’s Slap Pack Vol. 2:

RISA added a bouncy twist in this crazy tight remix of Nirvana’s classic hit, “Smells Like Teen Spirit.” This duo act from Australia perfectly merged the vocals and guitar samples from the original into this energy filled throwback track.

Harlo got the vibes rolling with his sickening version of Disclosure’s “Latch” Feat. Sam Smith. His unique rendition takes an unexpected glitched up twist, which really got the overall atmosphere into overdrive.

Inquisitive’s take on The Chainsmokers’ hit track “Kanye” Feat. SirenXX could easily rival the original. Their own upbeat and uplifting melodic arrangement really got the positive vibes going.

HYD’s latest original mix has a pretty unique and interesting feel to it. The deep house grooves of the track has an overall entrancing energy that really gets into it as the tune continues to progress.

Lextino took Bot’s “Monkey Man” into a whole new other level, energy wise, with his own blood pumping bouncy arrangement of the song. His revved up version, with its kicking bassline, could really get anyone moving in no time.

Statik Link’s remix of Kedzie’s “Masta Blasta” really goes to great lengths just to give you that much needed energy boost. Fast and hard layers of banging synths and kicking beats are just ready to smack you once the drop hits.

Do you think you got what it takes to be featured on next week’s SLAP PACK? Submit your song through our submission page right here.