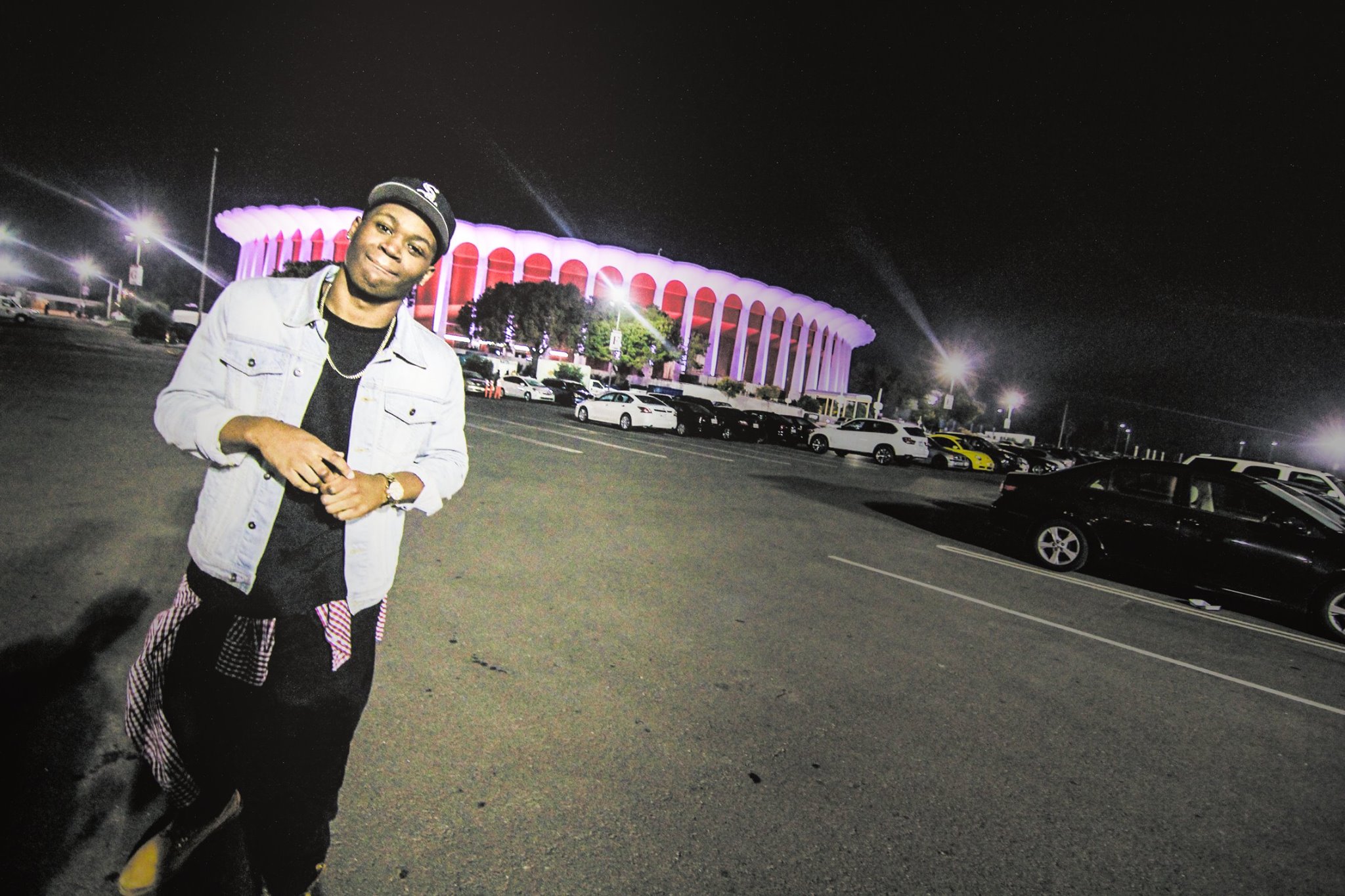 We took one of our favorite upcoming hip-hop artists Mayo to see the #1 DJ in the world Hardwell at the The Fabulous Forum in Inglewood, CA. Check out what went down.

So once upon a time, not too long ago, the blogsphere was actually a place to discover new, upcoming, and talented artists. Whether it would be from electronic to hip-hop, there was no shortage of quality music.

Before we get started, I have to give a shoutout to my boy Dustin who actually put me on to Mayo by posting him frequently early in our blogging careers.

It was then that I knew that this kid was special, being only 18 (at the time) and from Chicago, putting out tracks and mixtapes that weren’t utterly clichéd to the typical “check out my mixtape” rap stereotype. Not only that, but as well as speaking about all things relevant to our generation of growing adults fighting against the struggles of life.

Fast forward. Now, that we’re both older and more matured into the music scene, it had been about 3 months since Mayo had moved to Los Angeles and we have had yet to hang-out. So I thought f*ck it, imma take this dude to see Hardwell.

Definitely not a lengthy choice to introduce someone who has never seen a DJ perform, but the fact that Hardwell has been the #1 DJ in the world for 2 years straight, I figured why not give a small taste to someone who I feel like who could do the same and be the #1 in his category. Check it.

“Okay, so basically I didn’t know what the hell to expect. At first I thought it was going to be at a mid-size venue of maybe like 500-800 sweaty people boxed into a small place raving hard as hell. We then pull up to this place and it’s an arena that holds close to 18,000 people and I’m just thinking to myself, “This many people are really coming to this event? Wow.”

I never knew the audience was so immense for that style of music and it was actually eye opening. Once we arrived we were kind of late and Hardwell’s set had already started where I could hear the music from outside of the arena. Once we walk into the doors the bass just smacked me right in the face and just to see the whole place fist pumping and pulsating to the sound of the music and his hand movements, it was honestly so dope. I remember vividly he transitioned into a new song and behind him were clock hands just swinging back and forth in perfect synchronization with his arms. At one point, there was an immense drop into the the song where the people in the arena went from fist pumping into heavy trap arms.

Being a hip-hop artist who has performed in a completely different atmosphere and to come to something like this was honestly such a dope experience. Also seeing how someone can capture people’s attention as well as bring so much emotion out of them through the sound of music is amazing to me. The overall night was full of good vibes besides the certain section next to us who got a little to drunk and got into a lil’ brawl half-way through the show and had to be escorted out lol.

Appreciate the homies at TSS for hooking it up definitely I’m glad I finally got to experience going to an event like that.” – Mayo

Very brief, but you get the point.

To give a little insight on my point of view as well as Hardwell’s performance (since this post was supposed to be all about Hardwell), pretty much, it was everything you would expect from Hardwell.

Al though, while music snobs and wannabe EDM histers groan, shun, and roll their eyes each time that name is ever mentioned, you have to give credit to where credit is due.

If it’s one thing I’ll never get over, is seeing someone live out their passion right before their eyes, especially for a crowd who all came just for that individual. Forget the DJ Mag Top 100, forget all the cheese tracks he’s released the past 2 years, forget any drama, gossip, or rumors that you may have heard. Fact is, Hardwell is the up-running #1 DJ in the world for 2 years straight for a reason.

To put it simply, Hardwell, once dreamt of hosting his very own stage and world tour – just like the one Mayo and I attended.

That alone speaks for itself, then all that is left is the music the use of motivation after-wards.

So whether it’s your favorite DJ or favorite rapper, don’t forget that at one point they were fans too, looking up to their own heroes wishing one day they could have a night dedicated to them, just as Hardwell did.