Tegan & Sara’s ‘So Jealous’ Gets The Royal Treatment 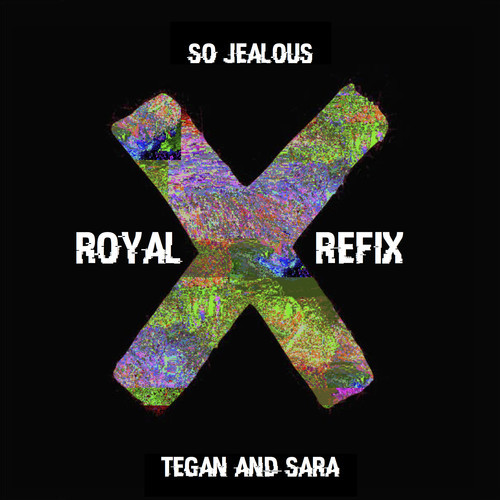 Tegan & Sara’s ‘So Jealous’ Gets The Royal Treatment

When Royal released ‘Round Two‘ ft. Washington, D.C. Emcee Desktop I was hooked. While we wait for his Cycles EP to be released on Octal Sound we are blessed with this incredibly sculpted official remix of Tegan & Sara’s single ‘So Jealous.’ Warner Music Group definitely knew what they were doing when they signed this record. Stream this one below and keep an eye out for the official release details!

Tegan and Sara – So Jealous (Royal Refix) | Heart For Hypem |