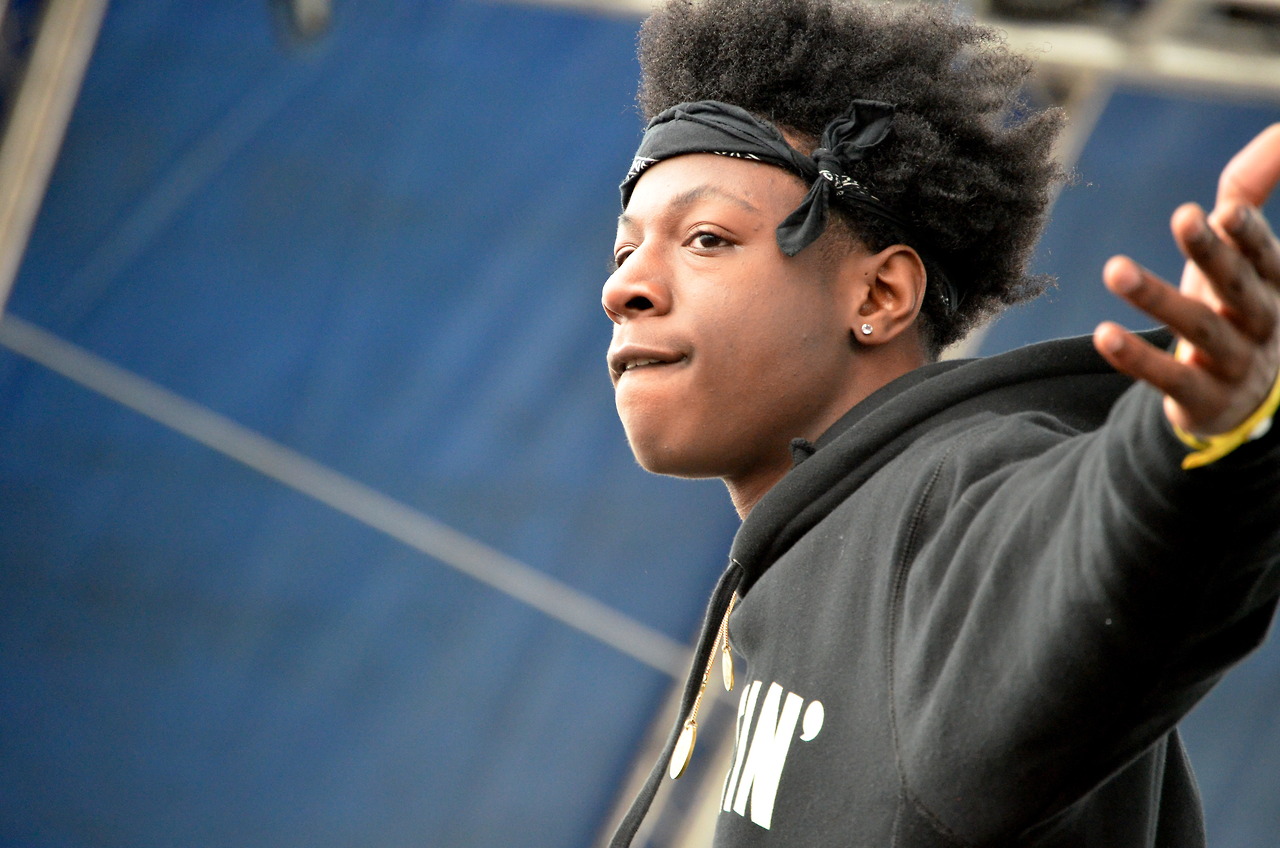 Tragedy has struck the Pro Era group led by Joey Badass once again as Junior B passes away following a serious accident confirmed by fellow crew member, Swankmaster Raw. Following Junior B’s death, Joey Badass announced that he is canceling the rest of his European Tour because he cannot find the strength to carry on. As many fans know, this is the second death to hit the Pro Era camp following Capital Steez, who took his own life almost 2 years ago today. Junior was both Joey’s tour manager and his cousin. 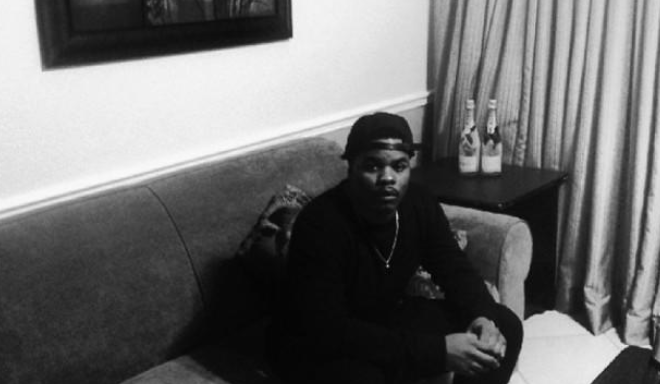 Everybody, send large amounts of positive energy and prayers to our big bro @JuniorBFLY as he recovers from a near fatal accident.

To my EUROPE fans: I have to cancel the rest of this tour… My cuz just passed and I can't find the strength… I'm sincerely sorry

ZHU Gives First Ever In-Studio Interview
JonBowlio – “I Can Get It” Feat. Brittany Trunks, And Sopaoo