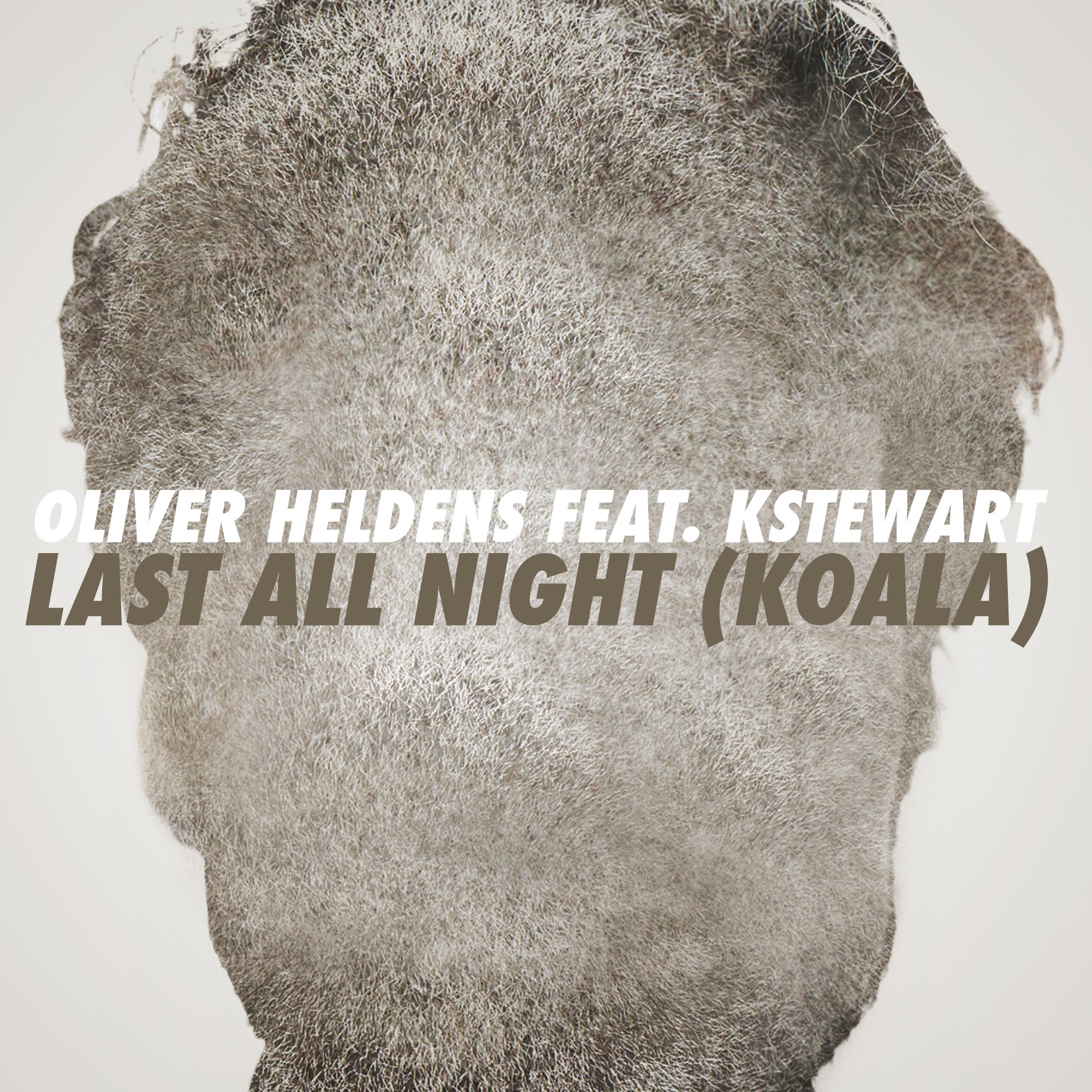 In the months since, he has become one of the dance scene’s preeminent tastemakers, fusing the melodic groove of classic house music with decidedly modern, deep basslines and festival-scale energy.

His first release on Pete Tong’s FFRR label, “Gecko (Overdrive),” hit the top of the UK singles chart and appeared on Shazam’s forecast for the top songs of summer 2014; more recently, Rolling Stone named Heldens one of November 2014’s Artists To Watch and Shazam included him in its “2015 Hit Maker” list.

He even stepped up to the BBC Radio 1 decks last week to record his debut Essential Mix. Host Pete Tong summed up Heldens’ story best: “There are meteoric rises, and then there’s the story of this guy.”

With the release of his next FFRR single, “Last All Night (Koala)” featuring KStewart, 19-year-old Heldens has positioned himself for another breakthrough year.

Although the instrumental version of the track has amassed over two million plays on Soundcloud, KStewart’s soaring vocals only add to its appeal, highlighting its punchy synth melody and making it a tune fit for dance and pop fans alike.