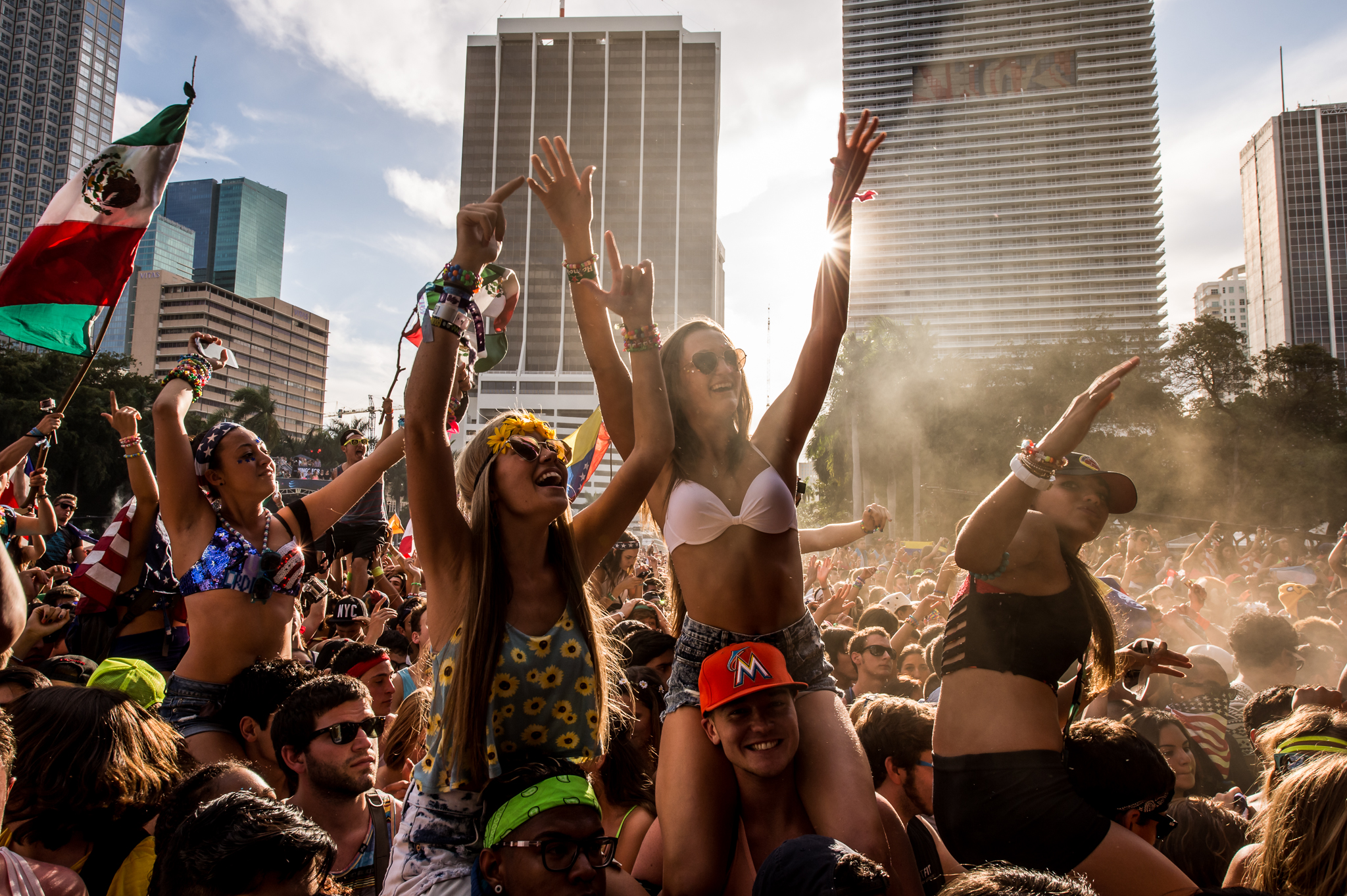 It’s no doubt that Ultra Music Festival Miami is one of the worlds premiere music festivals.

It’s also one of the few times out of the year in which producers and DJs alike are given a chance to globally impact their profile and brand by premiering newly and unreleased tracks via UMF TV and SiriusXM (livestream – radio). Not to mention, an added spring break atmosphere for these artists to experience, along with the nightclub and pool party festivities that take place during WMC.

As for this phase 1 lineup, truthfully, it’s unsurprising. I’m sure that fans expected something different (or at least not the same DJs from this year), but these returning big-name headliners will definitely bring in a crowd to the festival. 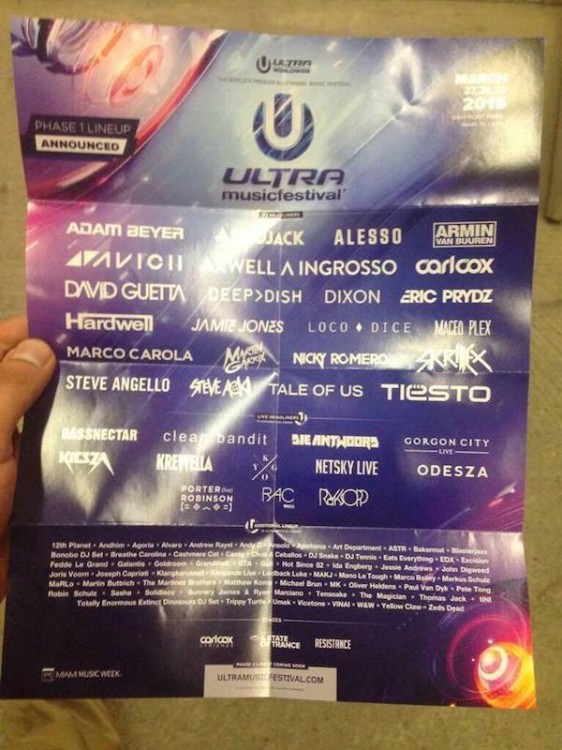 Casual electronic dance music fans know exactly what to expect from certain headlining acts, so we know that this first phase lineup is catered towards the general population.

As for phase 2 and phase 3? We will have to wait and see, but it’s definite that Ultra has the potential to bring in quite a bit more of a variety in terms of talent.