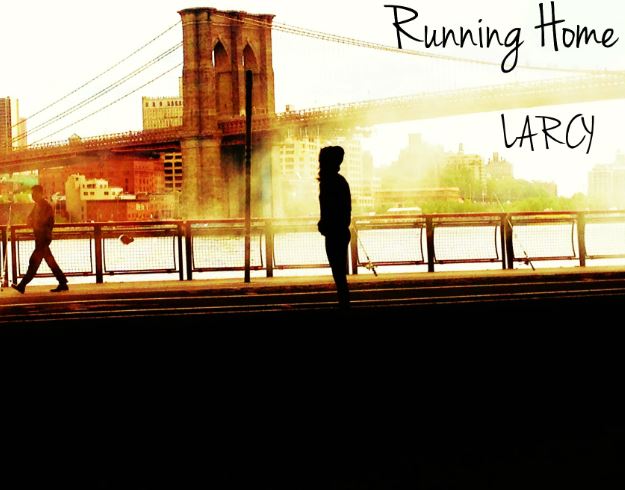 It all started one year ago when she left her prestigious position with THE NEW YORK TIMES to pursue her life-long dream as a musician. That is when the LARCY project was born and the rest is history. Her first two singles “Best Friend” and “Locked Up” circled the globe with more than 1 million unique spins in only 2 months. Since then LARCY has been working on developing her sound and today we have the first real look at that with “Running Home.” She wanted to take an indie approach to the rising electronic scene with elements of live instrumentation. An authentic feel was needed and NY based Gazzo was the man for the job.

Plug in and let the inspiring vision of LARCY’s sound sooth you into a state of serenity. Expect the follow up single “Taste” in 2015.