Kaskade Brings Redux Show Back To NYC This New Year’s 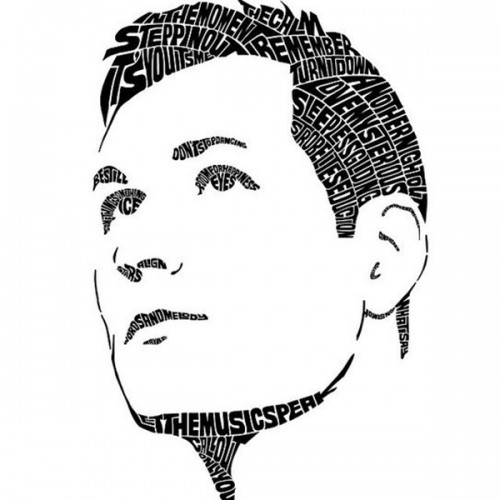 Kaskade Brings Redux Show Back To NYC This New Year’s

On December 30th, the night before New Year’s Eve, Kaskade will be bringing his deep house show Kaskade Redux back to New York, for an extended set at Pier 36.

If you’re not familiar, Redux was a special tour that Kaskade started a few years ago, with the goal of getting back to his roots – playing deep, melodic music to a small room full of true heads. One of the best shows of the original tour happened at Output in NYC, and for those who missed it, Kaskade decided to bring it back to town in a much bigger way, scaling up the venue size but keeping the music and the spirit of the event much the same. Here’s what the man himself had to say:

It could be argued that one of the most successful nights of Redux happened in NYC at the club Output. New York City is freakishly rich in people that love the deep end of House Music. I always feel fortunate to play for this audience. They are sophisticated but not too­cool to dance. And they are there en masse. New York City is one place that feels unique in that she could host a Redux of larger proportions. A Redux where we change nothing but the size of the room – and fill it with the savvy music lovers who are down to do this.

The week of New Year’s Eve is a massive week for music in New York, with shows from Disclosure, Martin Garrix, Shpongle, and Jack U, to name a few. Even up against all that, Kaskade Redux is something special. You do not want to miss this show, so grab tickets HERE before they’re gone! 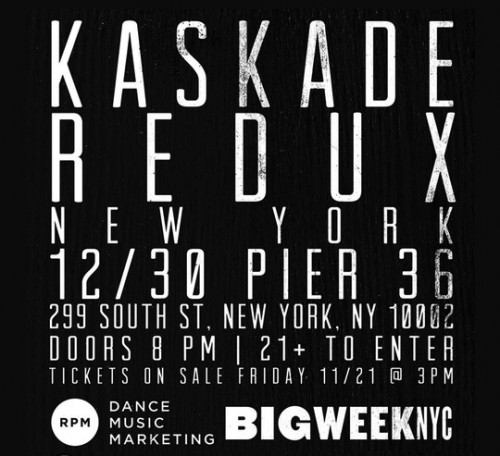