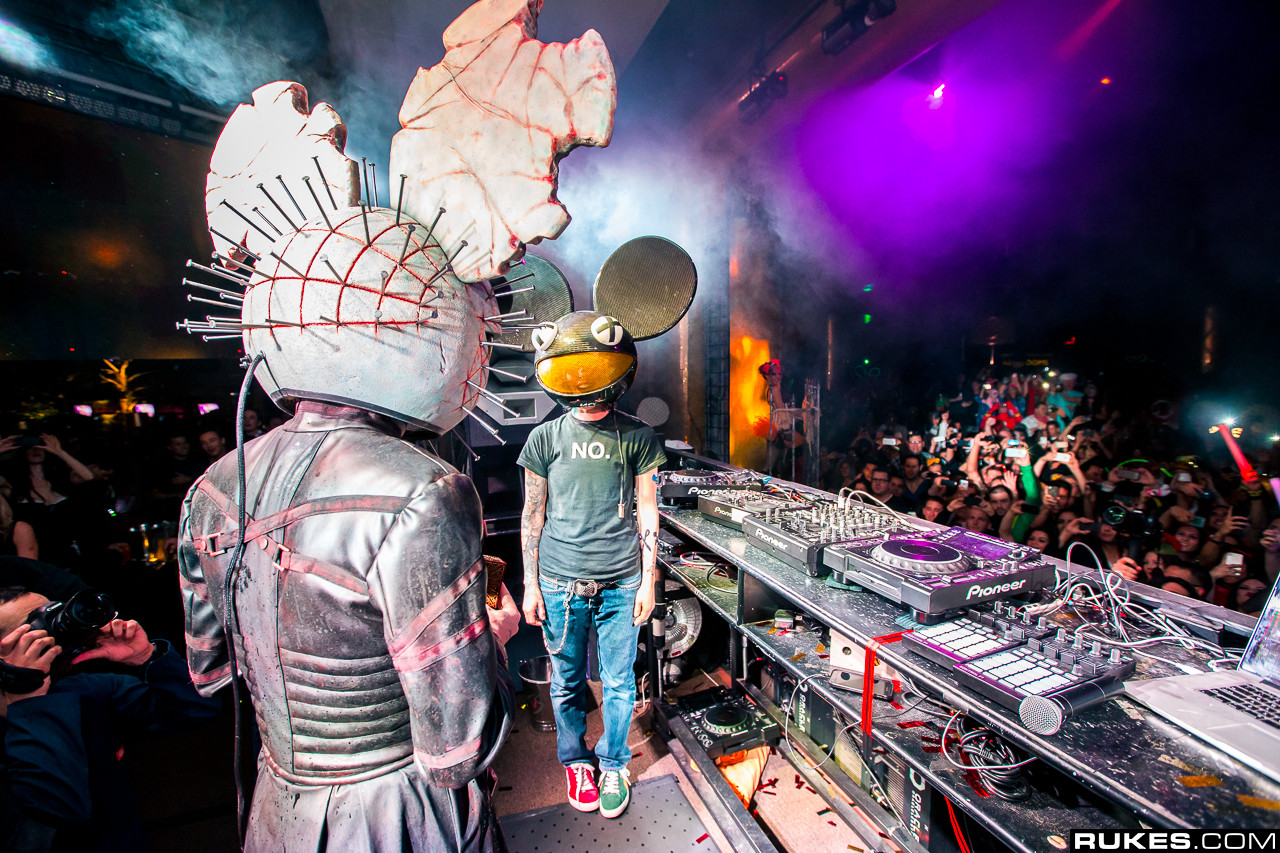 The below infographic depicting how much music an artist needs to sell to make themselves a minimum wage has been floating around the Internet, and appears to be accurate according to the below post from our friend Dirt Monkey. People debate whether these artists should begin to release their music for free or not, since most their music can be downloaded for free illegally anyways.

Dirt Monkey brings up a good point that if music keeps heading in the direction that it currently is, and music begins to be released for free, these artists will need to get more creative with the ways that they generate a living from their passion.