Falcons Releases A Loosie In The Form Of “Gossip Riddim” 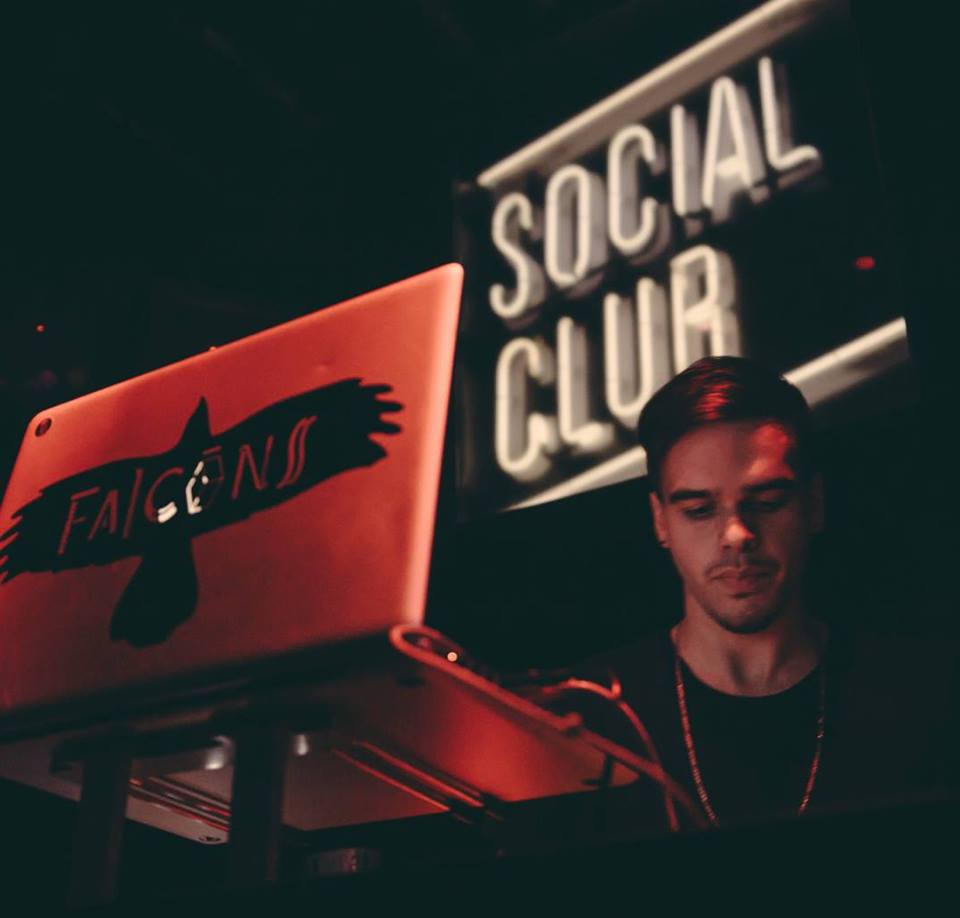 Falcons Releases A Loosie In The Form Of “Gossip Riddim”

If you’re not familiar with Falcons, now is the time to get acquainted. This Athlettix label All Star has been making big noise with his recent remixes and even a featured take over for Triple J Exclusives with Nina Las Vegas. This month Falcons has taken on the holiday spirit and put together a bunch of loosies to be released during the month until a final Christmas Compilation Zip file. Earlier today, Falcons unveiled one of the beloved loosies in the form of this brilliant remix of Missy Elliot’s “Gossip Folks.” It has a spunky beat filled with hip shaking, butt twerking elements that make you want to get down and dirty. So whether you’re being naughty or playing nice, be on the lookout this month for the ultimate gift on Christmas! Enjoy.