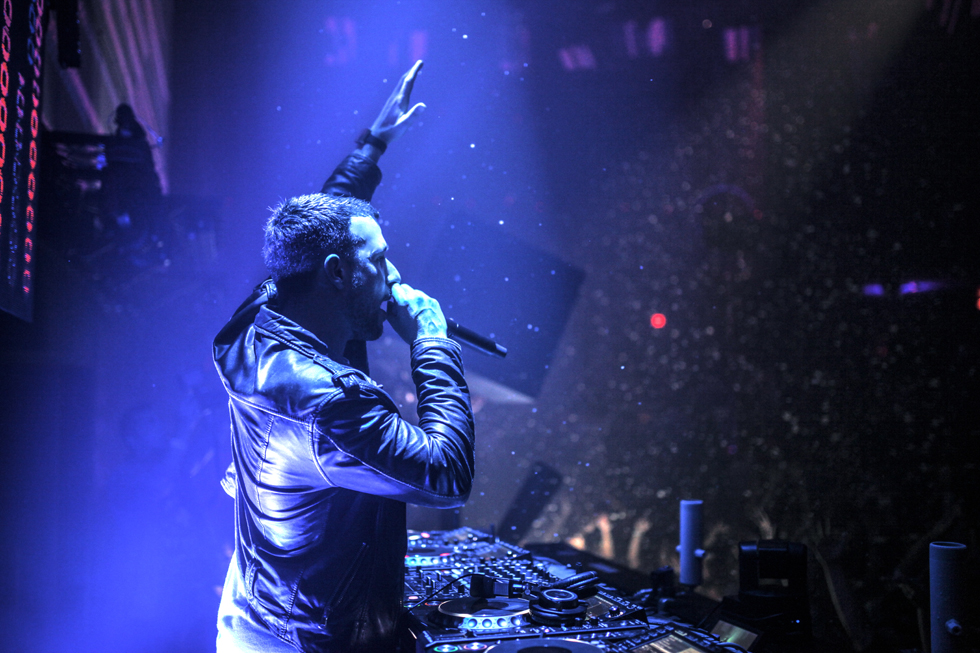 Don Diablo is making his return to Los Angeles as the last time he was at Avalon fans we’re able to take part in one of his upcoming music video releases.

An absolute special post-xmas treat for house music lovers alike as there will be no shortage of quality music and passion displayed by the man of many traits, Don Diablo.

Going “Back In Time”, to “AnyTime”, and “Back To Life”, electronic music’s most underrated fan favorite will be putting on a performance that will set the bar high for Avalon’s holiday extravaganza with following peformances throughout the weekend featuring Nadia Ali, Fedde Le Grand, and Blasterjaxx.