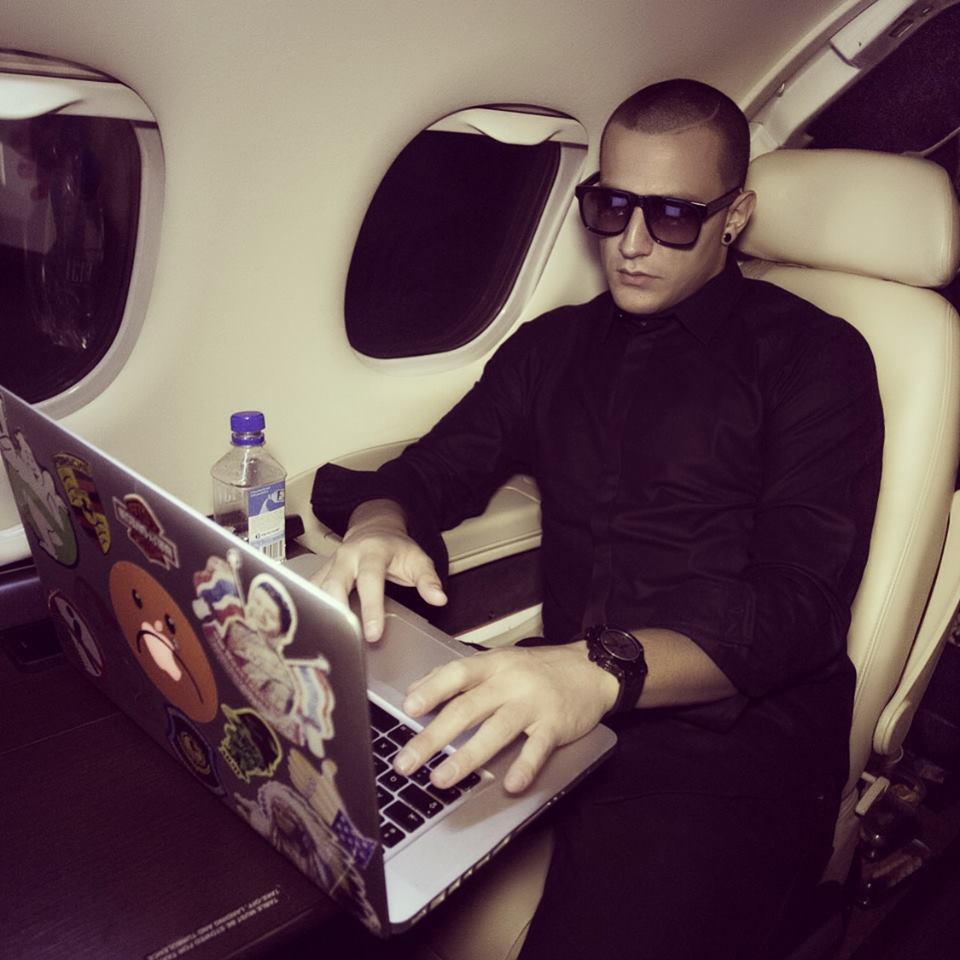 Although “You Know You Like It” from DJ Snake and AlunaGeorge is well over a year old now, it has finally found a home for an official release: Interscope Records. The french DJ, best known for not “turning down” with Lil’ Jon, appears to have struck a partnership with one of the largest record labels around. Its first course of action will be to resurrect the chill, bass single giving it the recognition it deserves and officially releasing it December 8th.

We’re sure this is just the beginning, and are guessing we’ll be writing about an album announcement not too long from now. He’s actually had a release you’ll recognize on the label before, remixing Zedd’s “Stay The Night” released about a year ago.

Relive the soon to be released single below, and enter a contest to design the cover art for the single by taking a picture of yourself using your web cam on his new website. You’ll be automatically entered to win a round-trip flight and hotel stay in LA for New Years and be able to catch DJ Snake play Insomniac Countdown in San Bernardino, CA on Dec 31st. Other prizes will include VIP passes to the event and a meet-and-greet with DJ Snake himself.