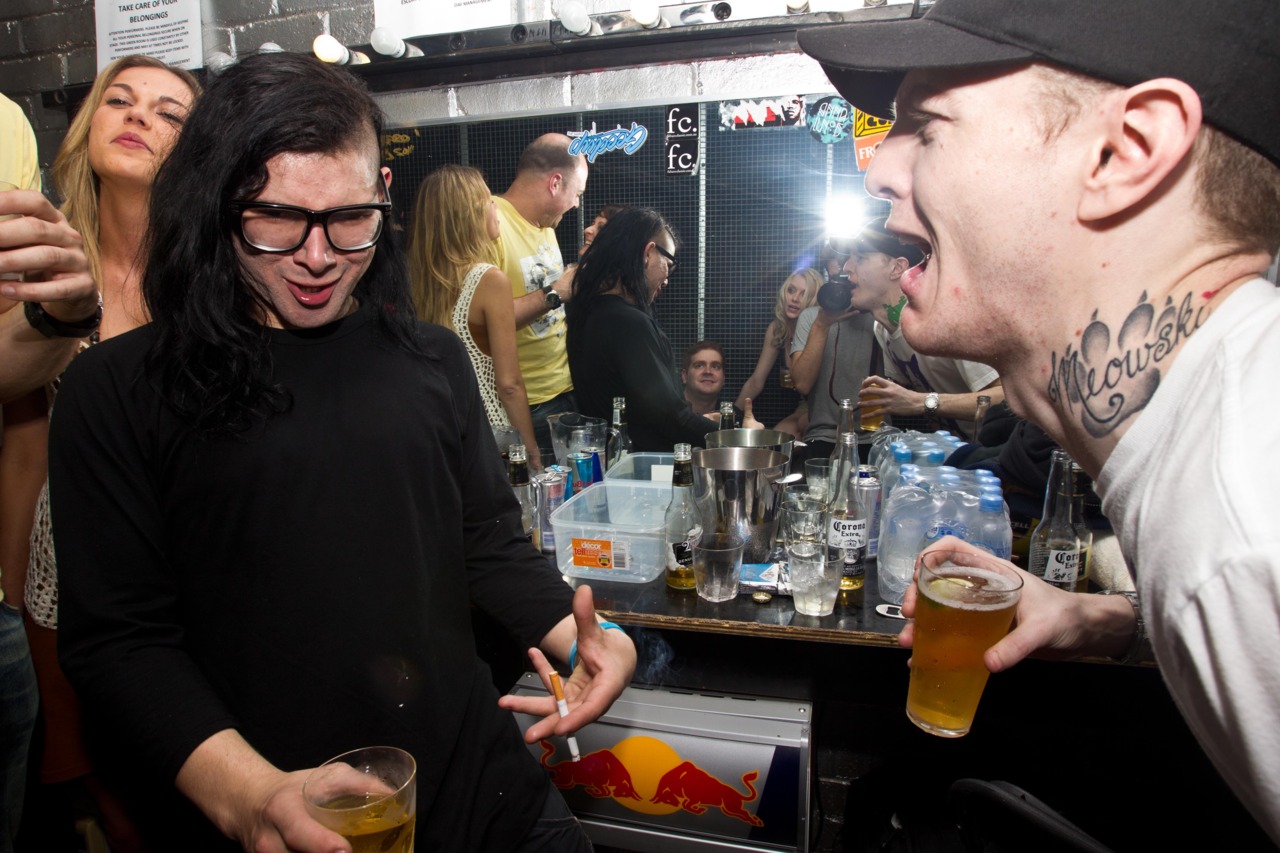 I stumbled across an interaction between Deadmau5 and a fan in Uruguay before his show and thought I’d share it since it’s pretty hilarious. This situation began when a fan secretly took and tweeted a picture of Deadmau5 attempting to enjoy a meal in peace an hour before his show. What did Deadmau5 do? He put the creepy fan on blast by taking a picture of her and tweeting it out at her to his entire fan base. Classic Deadmau5 move.

.@Sophiie_bg maybe now I can enjoy a fuckin meal without being photographed. I'm on in an hour. You can take all the pics you want then.

That was pretty good…I mean, a normal person would just come say hello instead of creeping like a creep. rekt it is! Have it your way BK.