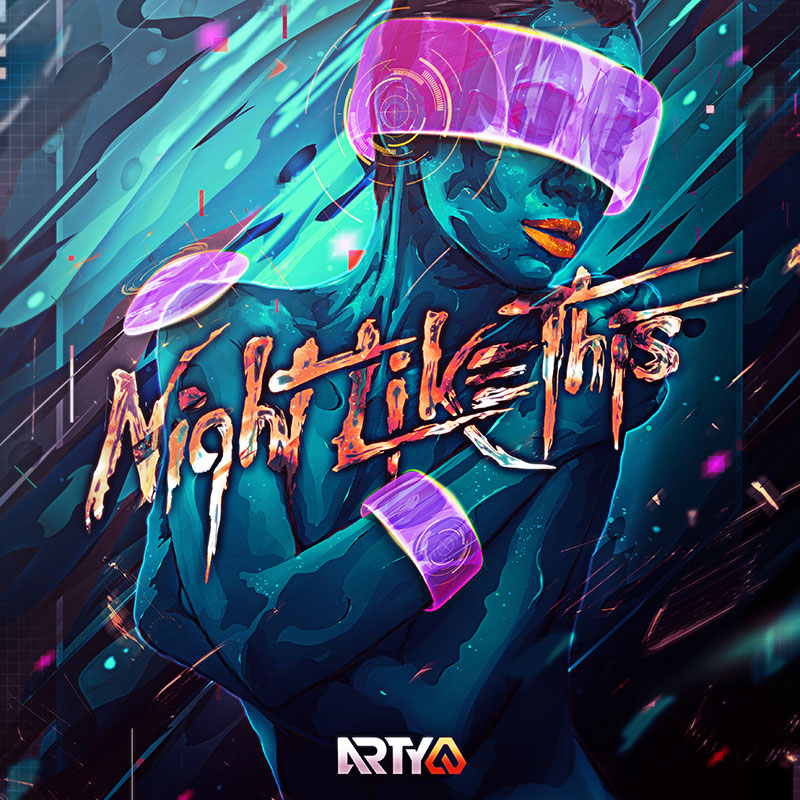 Arty opens a window into his past by finally releasing a song he started years ago, “Night Like This,” for free download.

The first Insomniac/Interscope records signee has put a hold on working on finishing touches of his debut album to give away this track as a thank you to his fans for all of the support over the years. “Night Like This” has only seen the light of day in Arty’s sets as a secret weapon, which has resulted in various discussions by those who experienced it, but now it is available for all.

Originally premiered on Billboard, Arty’s “Night Like This” is an ethereal progressive masterpiece that portrays where Arty came from musically. On the track, he merges airy atmospheres, simple, yet powerful, piano melodies, and progressive grooves for a mesmerizing offering that oozes with euphoria.