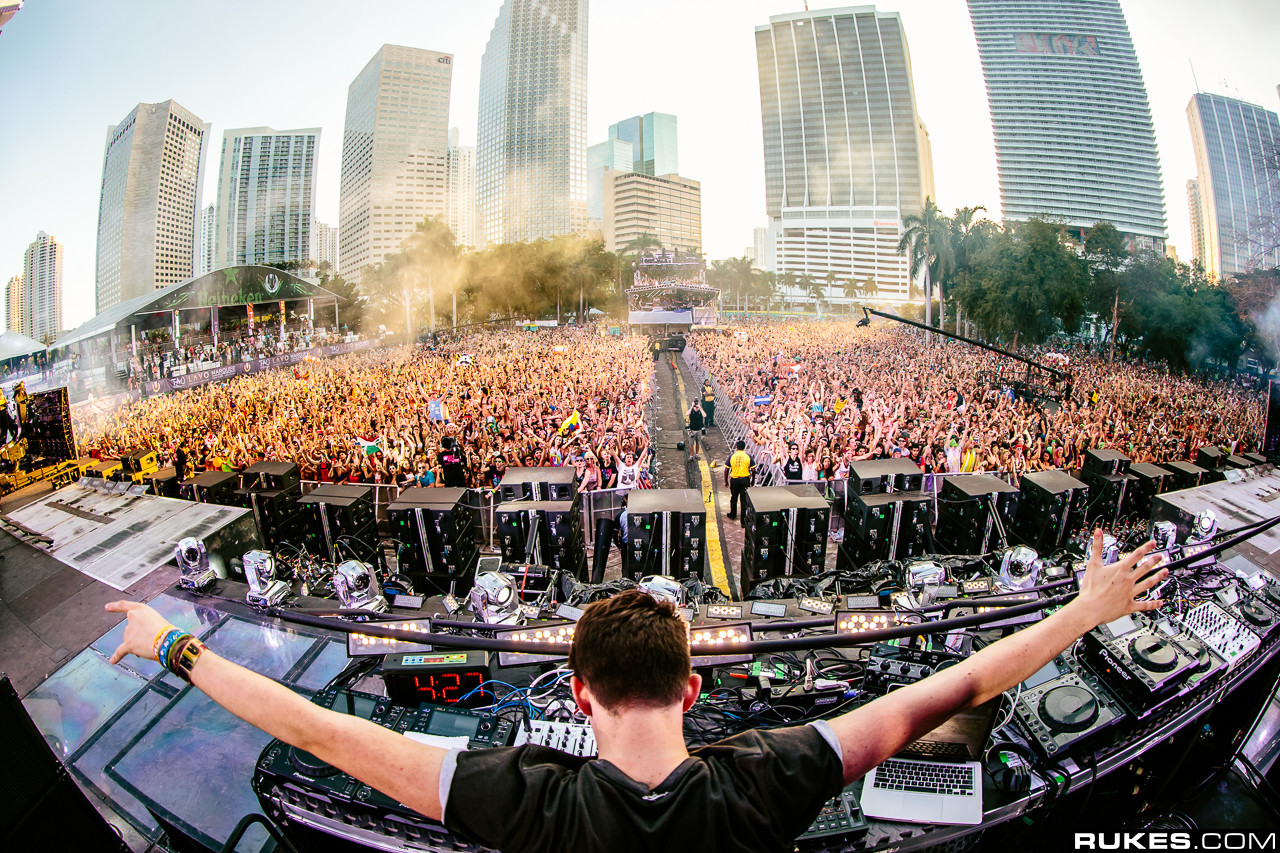 It’s been a year of big festivals, bigger viral sensations, genres rising from the deep, and of course the biggest smash hits. We’ve seen the most outstanding sets at the most outrageous festivals; we’ve seen the infectious speed of the infamous #SELFIE; and we’ve watched as deep house has risen to the top. But none of that compares to the singles of 2014, setting standards far above the competition, spreading like wild fire and capturing audiences worldwide.

With much deliberation all of us here at ThisSongSlaps have chosen what we think are the top 10 songs of 2014. These are the songs that not only stood out from the rest sonically, but are the ones that impacted the biggest audiences around the world.

Without further ado and in no particular order; here are the top 10 songs of 2014.

Porter Robinson – Sad Machine
We start off with Porter, how could you possibly go wrong with Porter? He has come a long way from the hard hitting electro and dubstep. “Sad Machine” is the perfect exemple of this transformation. Summing together charming vocals and uplifting melodies, it has captivated many, and it’s a perfect representation of his musical talent.

Carmada – Maybe
The spanking new duo of two Aussie dudes LDRU and Yahtzel. They are fresh onto the scene and are already on par with the likes of Flume and Wave Racer. “Maybe” their debut single wow’d everyone, and I mean everyone. It instantly caught the attention of Skrillex and intern landed them a deal on his label OWSLA; and with that sexy bass line why wouldn’t it have.

Odesza – Say My Name
We fell in love with this song the instance we heard it. A summer vibe, beat-backed slice of heaven, irresistible electronica; there are a thousand different ways to describe this masterpiece. Made even better with the crystal clear voice of Zyra, “Say My Name” is one of the few songs we haven’t been able to take off repeat.

Zeds Dead – Lost You
It has become a common trend lately for D&B and dubstep artists to veer off beaten path to create some deep house; and thats just what Zeds Dead have done. They’re better known for their hard hitting dubstep, but “Lost You” is a sexy little house track which hits the nail on the head. It has swing, soul and even a sprinkle of their dubby wobble.

Peking Duk – High
Another Aussie duo. This country is slowly taking over the future bass scene. “High” which features the lovely vocals of Nicole Millar took the Pacific by storm, racking up millions of plays, countless radio time and a 2x platinum certification. This is one of the best produced and engineered songs of the past decade, and it’s an anthem we will remember for a very long time.

Oliver Heldens – Gecko
Oliver Heldens is the Martin Garrix of 2014 and “Gecko” is his “Animals”, but other than its success I wouldn’t even dare compare the two songs. Gecko exemplifies the future of dance music; it was forward thinking, it was different to everything around it, and did I mention it was HUGE? I’ve heard “Gecko” in ads, shops, gyms and even in the most mainstream clubs around. It’s proof that conforming to the norm isn’t the only path to success.

Zhu – Faded
The man behind the curtain who shall not be named. We only know his as Zhu, the brilliant, BRILLIANT, mind behind the globe-trotting hit “Faded”. But that hasn’t stopped the world from listening in. If any song has broken the rules of dance music, it’s “Faded”. Dark, catchy and just mind-blowing, no-one can do it wrong, it can’t do anyone wrong.

Bobby Shmurda – Hot N*gga
Released only 4 months ago, “Hot Nigga” has shot to fame with a pace that rivals the biggest pop stars.. With over 50M views on Youtube alone, and finding its way into Jack Ü, Rl Grime, and Dillon Francis’ sets, it’s undoubtedly a massive song.

Galantis – Runaway (U & I)
One genre that seems to be withering away lately is progressive house. With the rise of indie-electronic and deep house, it has slipped into the shadows and shied away from the masses. Fortunately Gallants is here to save the day, and save the day they did. “Runaway (U & I)” absolutely stunned us when we first heard it. Super energised, uplifting, it is nothing short of an amazing song.

RL Grime & What So Not – Tell Me
America and Australia join forces with this one, crafting what is probably the biggest bass tune of the century. RL Grime and What So Not are truly a force to be wrecked with, as you will never stop hearing this track, and better yet will never get bored of it either. It’s going down in the record books and so it should.