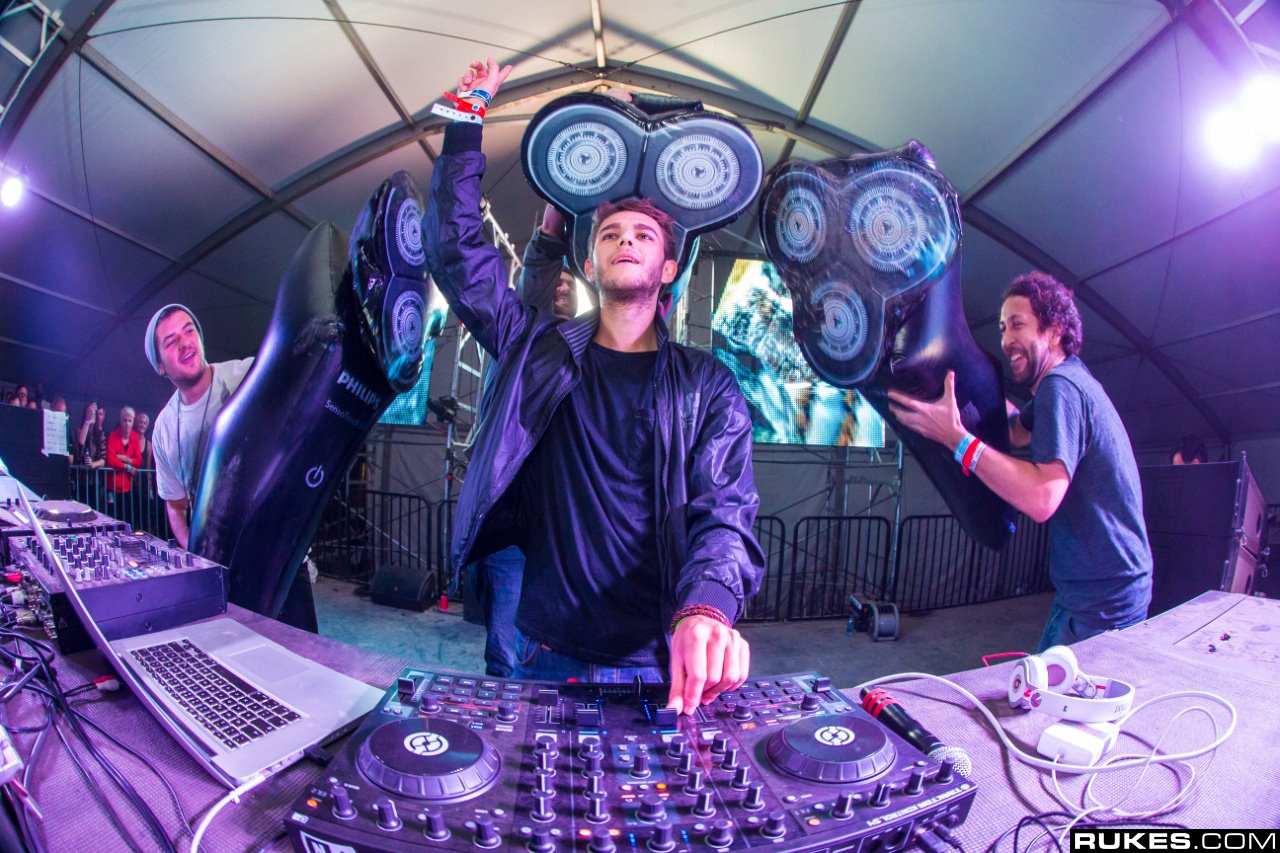 We know what happens when Zedd finds the perfect vocalists for his songs; they go platinum. You might be able to name the vocalists for Zedd’s major hits, including the likes of Foxes, Hayley Williams and Matthew Koma.

Just a few minutes ago, Logic uploaded a picture to Facebook stating that he had been in the studio working on something “crazy” with German electronic dance music superstar, Zedd. This track is going to be something special, as Zedd doesn’t collaborate with just anyone as he mentioned in his Billboard interview:

When it’s about getting a singer for my tracks, it is strictly about the voice. I will have created a song and have a specific idea in my head about what kind of vocal texture I want on it. From there, I dig through iTunes and listen to everything until I’ve nailed down examples of the type of voice I want. I tell my manager who I’m aiming for and we’ll search for artists that have similar voices.

For artists that ask me to produce for them, the rule is I have to love it. Sometimes, it happens that I’ll have made a great track that doesn’t quite fit my own album, so I open it up for other people to work with. I tell my A&R that if they have someone who might fit this song, I’m open to it. I’d always rather have someone else benefit from a song than throwing it away.

Oscar Wylde of CAKED UP Responds; Claims To Have Never Stolen A Thing
Kygo’s New Single “Firestone” Has Us Speechless