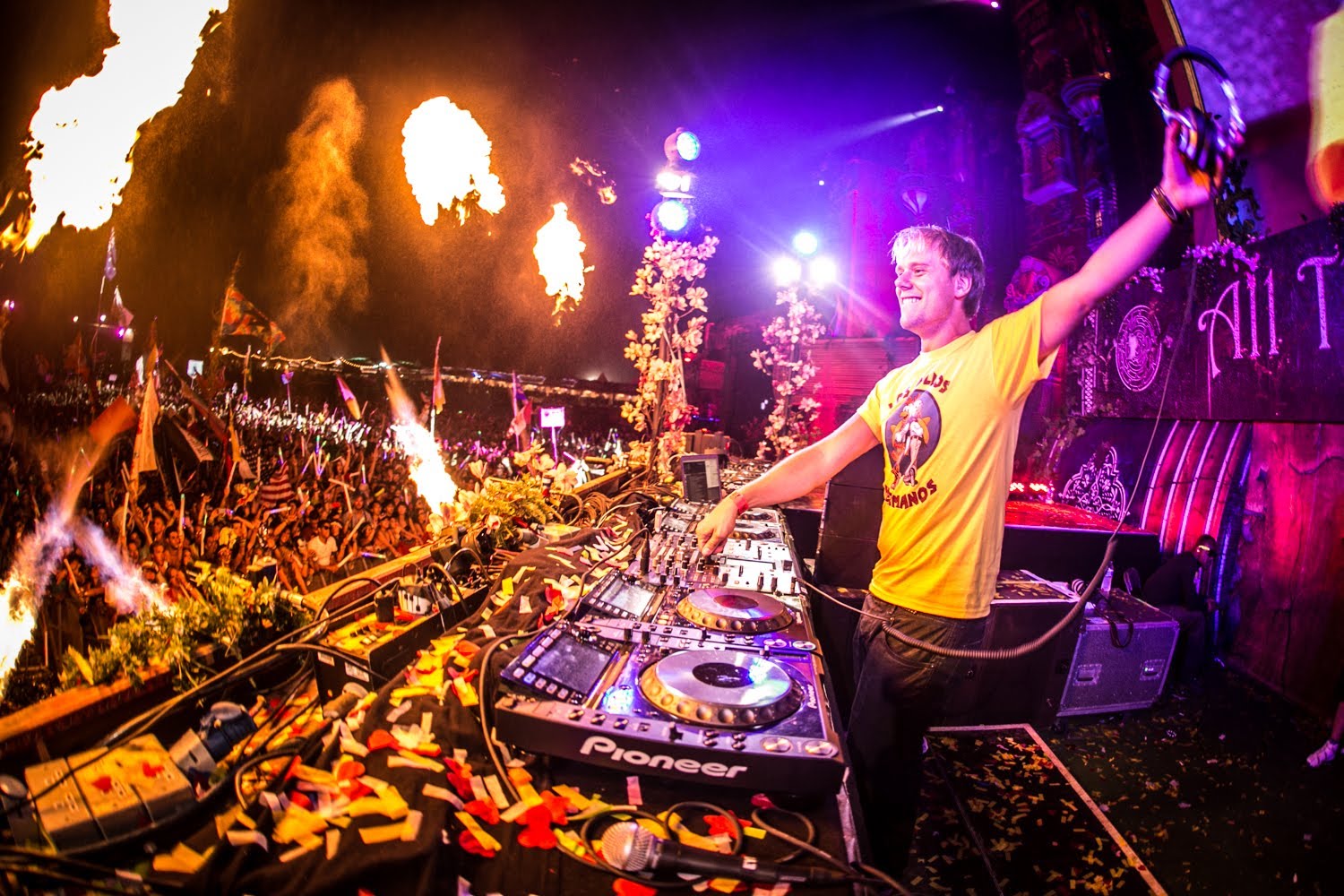 Today we are proud to announce a giveaway like no other. The one and only Armin van Buuren will be taking over Pier 94 in New York City on Monday December 29th. Andrew Rayel, Jochen Miller, and Mark Sixma will be the support to build into one of the best nights for the New Year’s Eve week. This exclusive offer does not come around often so make sure enter. The tickets are General Admission and the winner will be chosen on December 14th as our present to you! May the odds ever be in your favor.

If you haven’t checked out Armin’s new album “Anthems” you can give that a listen below.