We Can’t Get Over Hellberg’s New Progressive Anthem 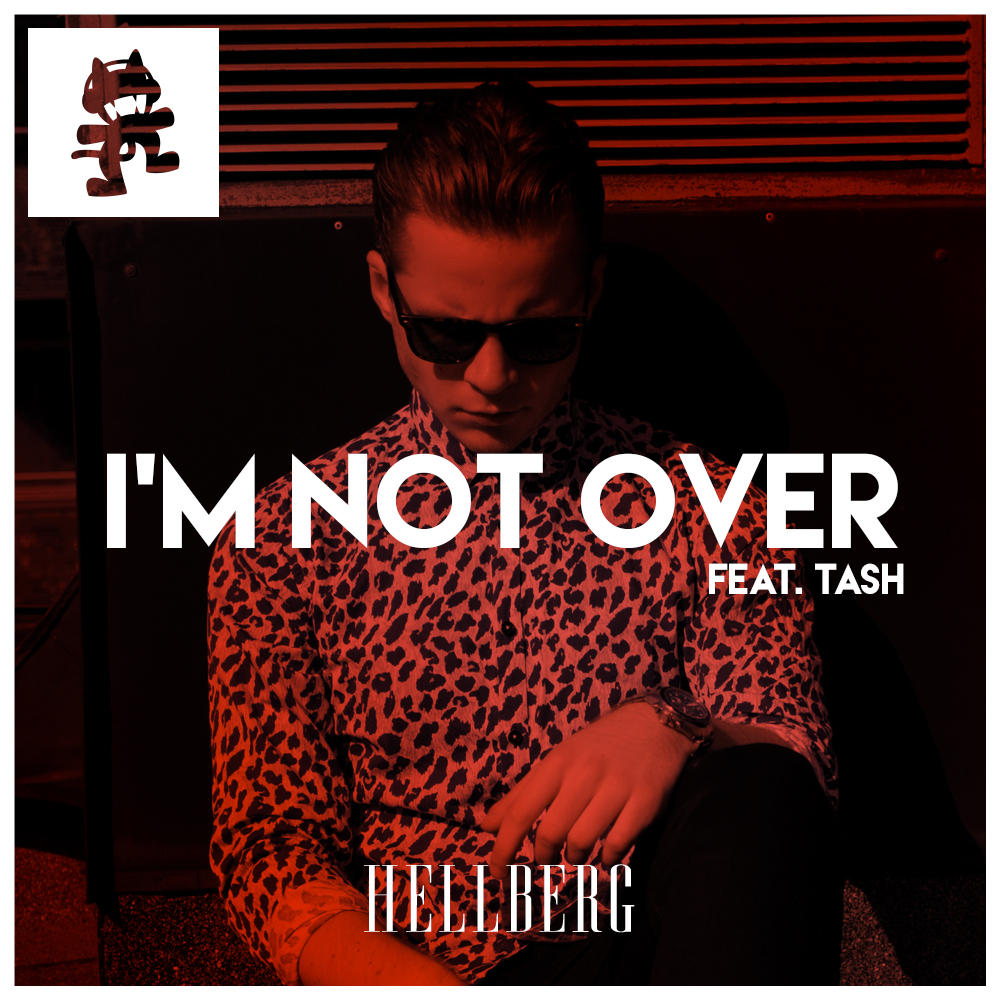 We Can’t Get Over Hellberg’s New Progressive Anthem

When Hellberg released “Hands Of Time” last month, we were blown away. With Jonny Rose’s voice sitting on top of a beautifully crafted chord progression, it completely captivated us. And now with his aptly named single “I’m Not Over”, the Stockholm producer has just one-upped himself.

Featuring the stunning voice of singer/songwriter Tash -who reaches astonishingly high notes-, “I’m Not Over” shows a new and somewhat twist song dynamic of emotion and energy. However the most notable part of the record is by far the drop. With a crisp lead caring a eclectic melody along with a earth-moving bass line, it’s one of the most impressive drops I’ve ever heard.

With a standard for perfection and a relentless knack for experimentation, Hellberg is proving to be an ever more important figure within the dance community.