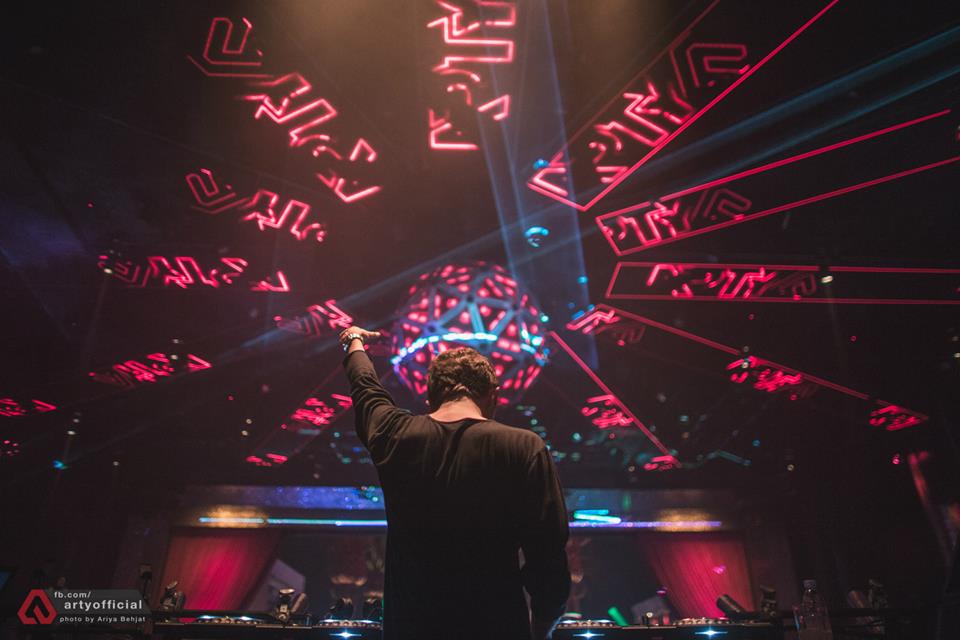 While many may think Arty has had a monster 2014, he is just getting started. This year the Russian superstar delivered a few massive remixes such as his remix for OneRepublic’s “I Lived”, Porter Robinson’s “Lionhearted” and “London Grammar’s “Hey Now”. He also released an original featuring Angel Taylor, “Up All Night” which is just a glimpse of what we can expect from his upcoming debut album. He managed to do all this without skipping a beat while touring the world. Arty is coming in hot entering the New Year!

Today we bring you a playlist of Arty’s essential tracks. These are some of the tracks he has been dropping in his sets lately, while some are just his personal favorites. These are 10 tracks that will get any party started because well you know; it’s not a party without ARTY!!

Arty will be making a quick stop here in states at Exchange LA this Wednesday, limited tickets are still available here.