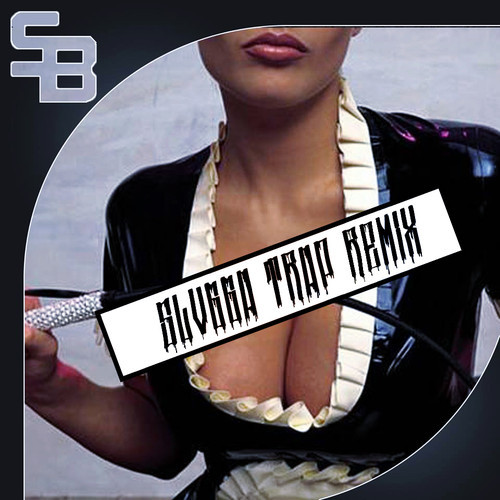 SLVGGA, a DJ/Producer from Banning, California recently released a banging remix of Sean & Bobo’s latest hit “Domination”. The original had a rather playful sounding undercurrent to it but this one revolved around that vibe and just pushed it to a whole other level and upped the ante when it comes to its bounciness and energy. You’ll surely find yourself moving with this revved up version. Hit Play and Enjoy!