Oscar Wylde of CAKED UP Responds; Claims To Have Never Stolen A Thing 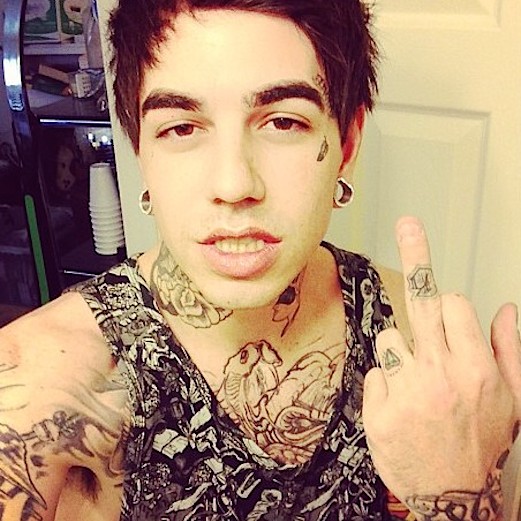 Oscar Wylde of CAKED UP Responds; Claims To Have Never Stolen A Thing

Shortly after being caught twice for stealing other artists’ songs and claiming them as their own in their new remixes, Oscar Wylde of CAKED UP respond to the accusations claiming that he pours his heart and soul into every single track and has never stolen a thing, ever.

Seems legit, right? Let’s take a look back at our post from earlier this week and compare CAKED UP’s “My Type” remix to “Tony” by LOUDPVCK and gLAdiator, shall we? After that, let’s also compare CAKED UP’s “I’m In Love With The CoCo” to Jackal’s “Chinchilla” on Do Astroids Dance.

Shifting through the tweets from pre-teens completely ignoring his statement only to respond with a tweet about how hot he is, we can find some reactions from fans. The only question is, which song was used to create the new remix being released this Thursday?

I put my heart and soul into every track and have never "stolen" a thing…. In other news new song up Thursday ??????

Some “fans” feel differently about the statement:

@OMFGITSOSCAR THE DROP IS LITERALLY THE SAME YOU FUCKING LOSER

@OMFGITSOSCAR were you just happening to be listening to tony while making your track? lol your heart and soul into tracks. You just remix.

@OMFGITSOSCAR you are a fucking liar, man up and admit you fucked up

@OMFGITSOSCAR @CVKEDUP obvious that you are stealing. just be creative.

@OMFGITSOSCAR you're fucking trash. You have no musical talent whatsoever you piece of shit

Tell me @CVKEDUP isnt out in #ferguson looting people's music