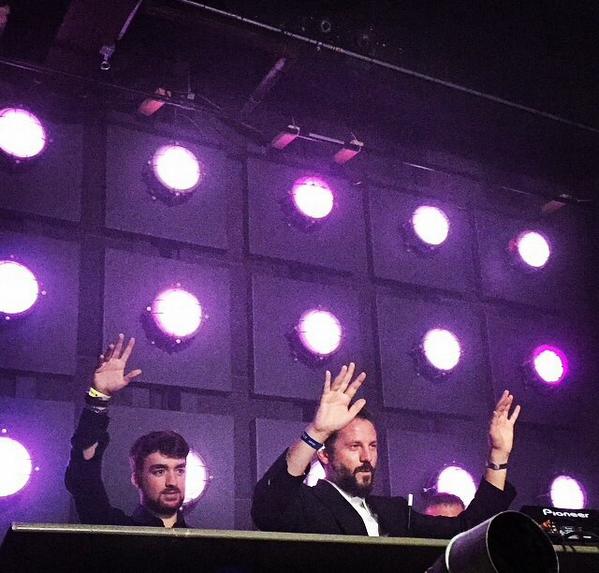 New York City is the place to be for groovy unadulterated house music, and if you haven’t known by now that one of the main counter-parts of keeping house music alive throughout the years is Brooklyn based event promotional company, Output.

Just last night sky-rocketing deep house phenom Oliver Heldens went back to back on the decks with legendary French DJ, The Magician for 30 minutes during the Fixed at Output club event in Brooklyn.

Quite funny, because just last week at Escape: All Hallow’s Eve in San Bernardino the two were scheduled to play at the Chopping Block at the NoS Center. I, myself had a chance to ask The Magician a few questions and the only viable name that came up during conversation was – Oliver Heldens.

Do these two have something special coming up for us? Can’t say much but we shall see. What’s for certain is that both have very very big things for all of us to hear soon.

In the meanwhile, keep your ears warm and snuggle up to some fresh mixes from Oliver Heldens and The Magician below.