Mike Stud Celebrating With A “Toast” To The Good Life 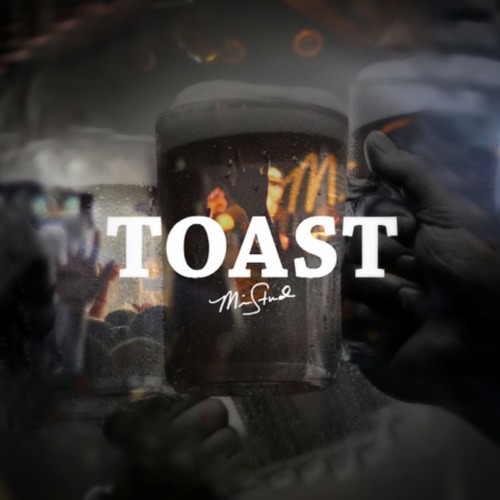 Mike Stud Celebrating With A “Toast” To The Good Life

Mike Stud has been on fire lately. Releasing hit after hit. He is currently on “The Closer Tour” with Clinton Sparks through the midwest. Been selling out show left and right. If you haven’t seen him live grab tickets here. “Toast” is a celebratory record with an old school feel. Another Stud that will be on repeat throughout these winter weekends. Expect the unexpected because it is Mike Stud homie!