Mayhem Breaks Out In #Ferguson After Officer Is Not Indicted 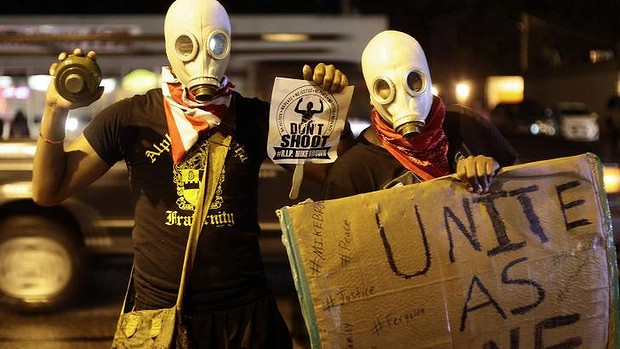 Mayhem Breaks Out In #Ferguson After Officer Is Not Indicted

Today will be marked down in histroy. Shortly after the grand jury’s verdict to not indict Darren Wilson following the Michael Brown shooting death in Ferguson, riots began to break out and have continued on throughout the night. Several buildings can be seen on fire with thousands of individuals looting stores and destroying property. Mayhem released a trap tune, conveying how he was feeling about the situation leading up to the verdict. 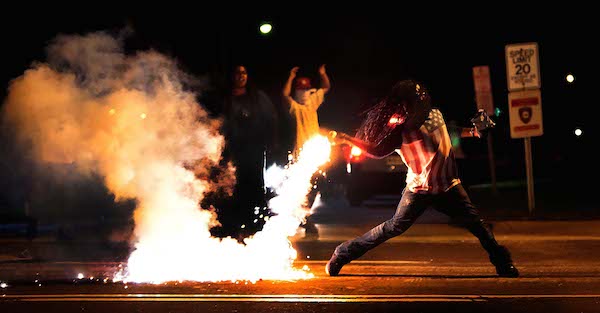 “This record I made a few nights ago sums up how I feel about the Ferguson decision. Uncertain, grievous, saddened yet hopeful that there’s something positive to take from all of this. I’d like to put faith into the system but my gut tells me justice hasn’t been served. I look forward to the full story when it becomes available. I’ll reserve my judgement until then and I hope you decide to as well. Much love to all my Missouri folk dealing with the madness.”