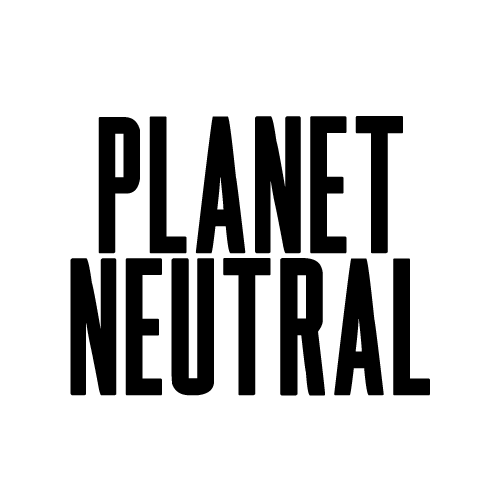 Can anyone guess who’s alter ego this is? Anyone? We’ll give you a hint: he usually makes filthy dubstep records. That being said, who would have thought that someone with such a heavy style of dubstep, could deliver such a soothing and melodious records. Nonetheless, let’s focus on the remix at hand. Dillon’s album has been making waves ever since it dropped, so naturally people are gonna hop on the remixes. Although I’m sure you will hear many of them, I promise you this is the best remix of “Love In The Middle Of A Firefight” you will hear. Do yourself a favor and give this one a listen and browse the rest of the Soundcloud for some hidden gems. 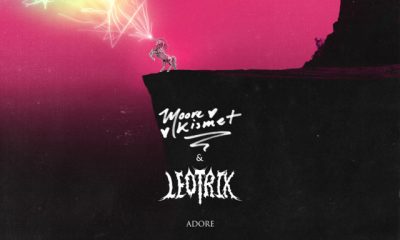 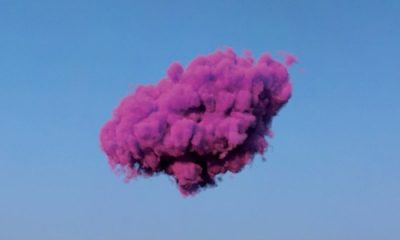