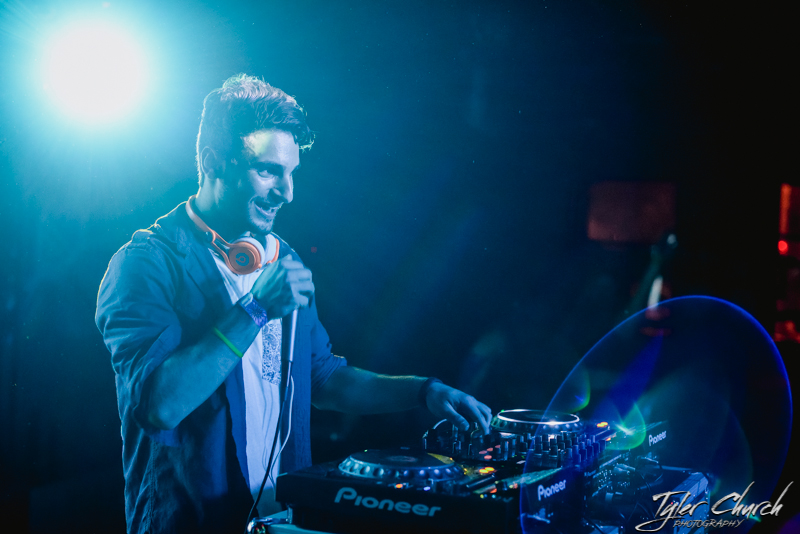 In the midst of playing sold out shows around the country, Kasum has just dropped his newest remix. This time, taking on the Panic At The Disco classic, “I Write Sins Not Tragedies”, we get another melodic, trap influenced remix that brings back flooding nostalgia. The remix itself satisfies all your nostalgic cravings. Since releasing his first remixes only a year ago, Kasum is one artist thats blowing up quickly!

Panic At The Disco – I Write Sins Not Tragedies | Free Download | 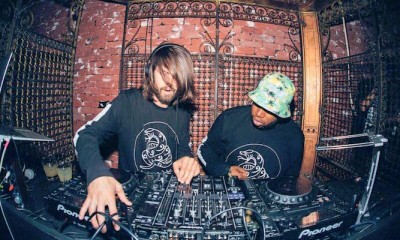 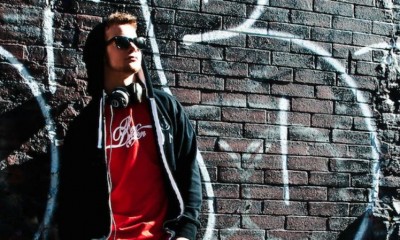 Listen To Vanic’s Must-Hear Remix of Major Lazer’s “Be Together” Feat. WildBelle 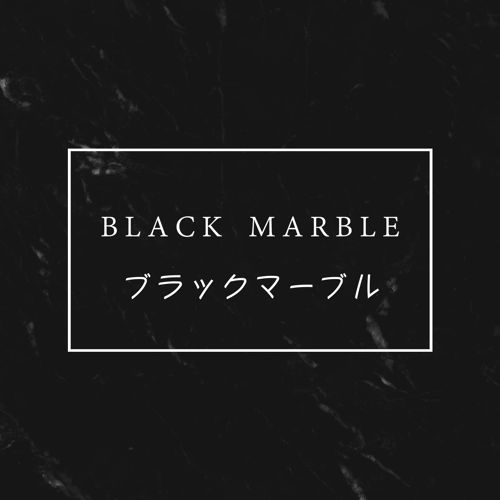 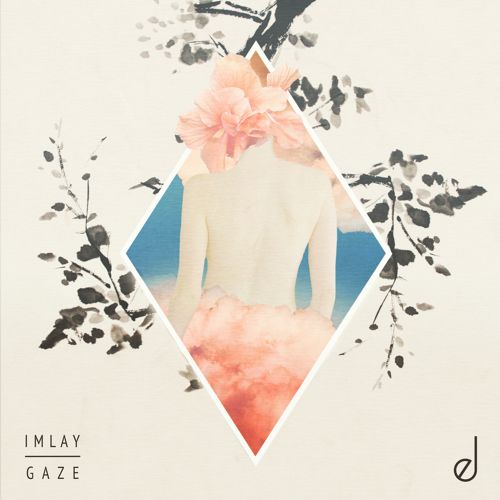 Grab Bae And Introduce Her To The IMLAY 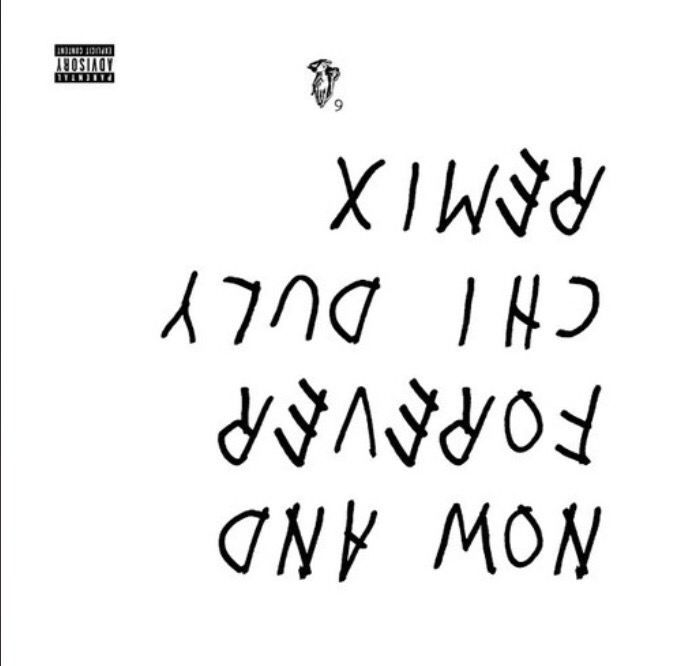 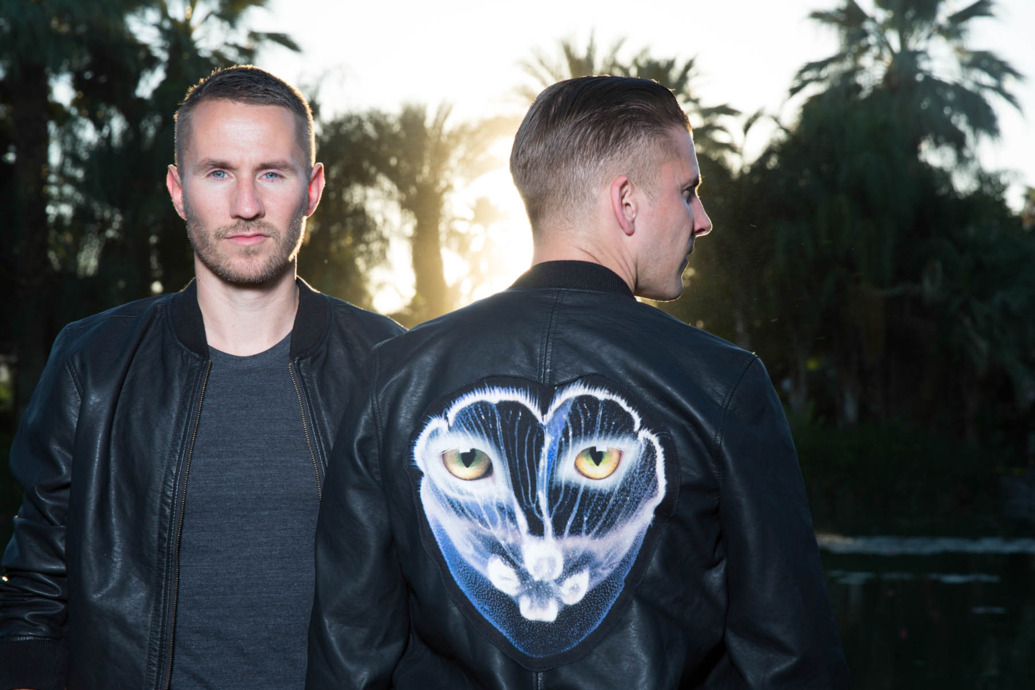 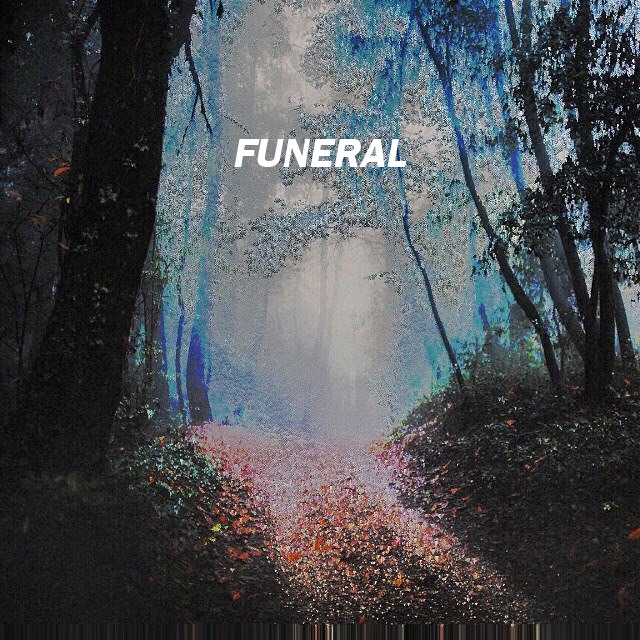 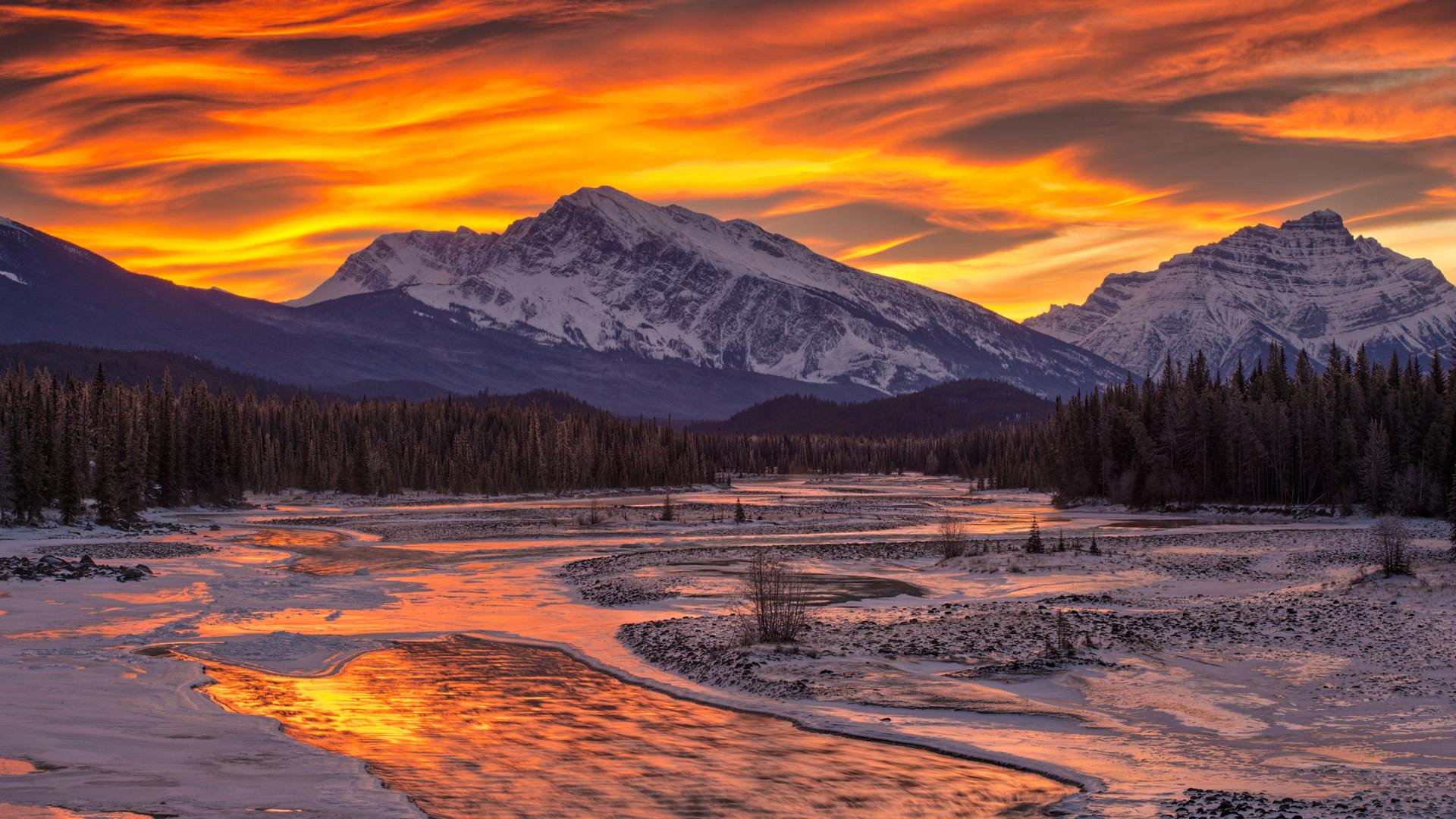 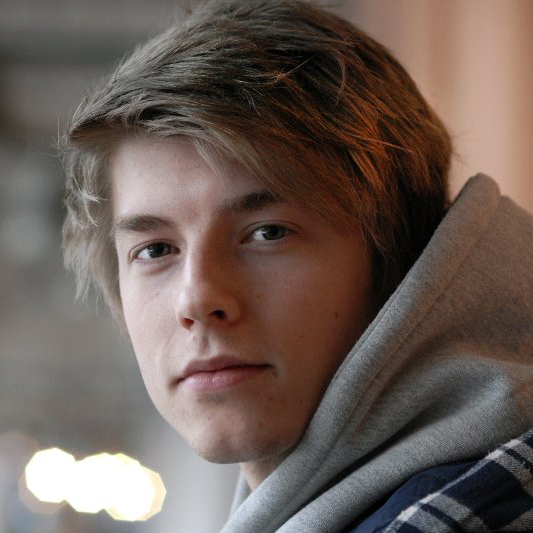 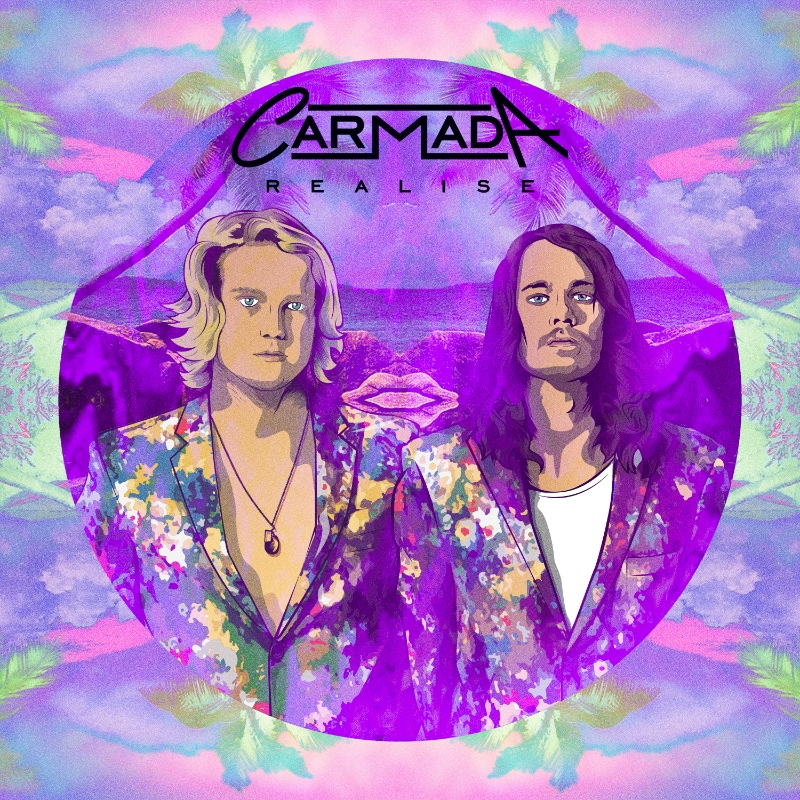 Carmada Break Onto The Scene With Style & Their Debut Single “Maybe”