Getting Inspired With Kill Paris 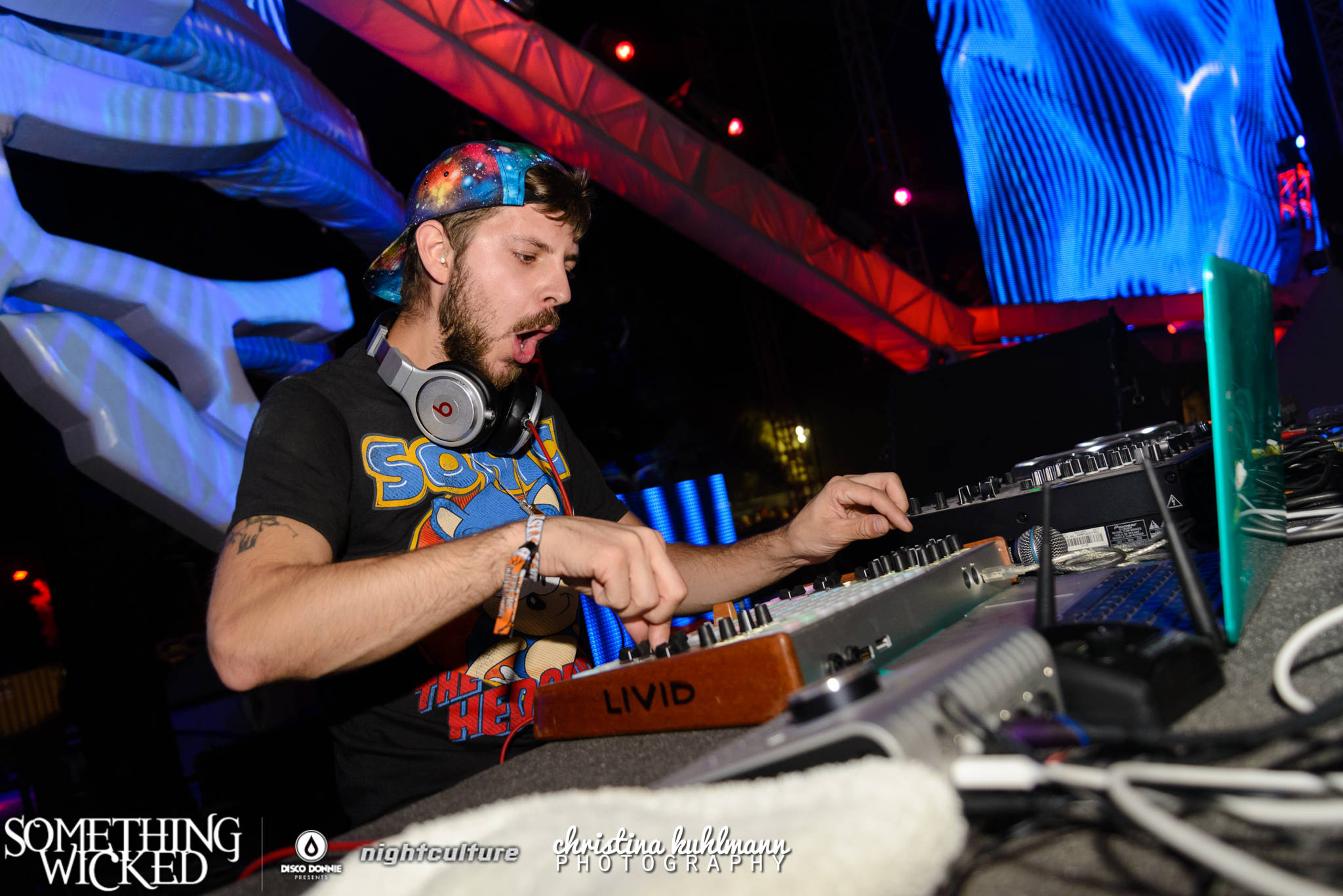 Getting Inspired With Kill Paris

As Kill Paris embarked on the Noise Vs Beauty tour this fall we had a very special opportunity to talk with him on Halloween night for a few minutes before he tore up a sold out crowd in Peoria, IL.

TSS: So where does your name, “Kill Paris”, come from?

KP: I’ve had that name for a while now. I think I’ve been doing stuff under that name for about 11 years. Basically the whole meaning behind it is to kill the mindset of putting people who don’t do anything up on pedestals.

TSS: Recently, you started a new mini video series called “The Inspiration Station”. Can you talk a little about what to expect from these videos?

KP: The inspiration station is a small video series of sharing books, or apps, or basically anything to get inspired regardless of what type of art you are doing. There’s tons of great things on Youtube but its really hard to find stuff on how to actually be creative. It’s a weird thing to tackle because the technical stuff is really easy to do. There are a bunch of tutorials out there for that but there isn’t much to help you open up and find your creative flow. That’s basically what the videos are going to be about.

TSS: Along with finding inspiration, what were some of your influences growing that got you into making music?

KP: Well I grew up in the 90’s. The first kind of music I was really into was alternative stuff, things like Pearl Jam and Silverchair. Then eventually as I got older I got into Incubus back when Morning View was like the main album. That’s when I started to get into funk stuff because their guitar player, Mike Einziger, does some amazing guitar work. Its really funky. Also around that time I played in some different bands playing metal, rock, or pop-punk music. My influences throughout the years came from searching out new music and always kind of being open to different things.

TSS: So did you ever have an influential electronic music artist growing up?

KP: Maybe DJ Icey for like the first time I heard it. Above And Beyond too because I had never really listened to electronic music until I got to college. Then I went to Miami one year when Ultra was happening but it was very small back then. Went to a couple of clubs and heard some of the early breaks stuff. From there I just kind of went on searching for new stuff.

TSS: How did you end up with your signature, kinda funky kinda dubstepy, sound?

KP: I think its just through everything I’ve been through and a lot of the music styles I’m interested in. I was really into dubstep around 2009-2010. I remember when Skrillex came out with his first EP and was blown away because it totally ripped everything else apart. Bar 9 and 12th planet were also putting out really good stuff back then too. Through the years, playing in bands and those musical experiences accumulated to what my “sound” is nowadays.

TSS: How did Kill Paris come to be with all of the side bands and other projects happening?

KP: I started just doing my own thing spending more time on my own music. Not really playing with bands or things like that. It was still a couple of years before getting any sort of traction doing my own thing. I was playing in bands before and it kind of gets tiresome because there’s so many people and then there’s egos. It’s hard to get stuff done and rehearse so I started to slowly work more and more on my own stuff.

TSS: Has the Key-tar been one of your things, or was it something you put into your setup.

KP: Pretty much ever since I started playing live I had a keyboard on stage with me. It got to the point that nobody knew I was playing keys live so I kind of didn’t matter to an extent. And I was kind of throwing back the idea of getting a key-tar because I had never had one before. And first I’m a guitar player so I wanted to try it out. I kinda fought with myself back and forward and one day just got one. It’s one of the most fun things to play, and I love it because people know what’s going on. It’s something live and different. I like the idea of being able to mess up when I play live. There’s a lot of ways nowadays to DJ without ever messing up. I still try to make things sound good with the key-tar but I like that there’s a chance of everything going wrong.

TSS: What are some of your favorite tracks or artists right now that we need to keep an eye out for?

KP: Cosmos Midnight, I love everything that they have done. Ever. WRLD too, he’s like 16 I think but putting out some great stuff. It’s like 140-145 bpm really melodic with some trap sounds as well. Grant Bowtie is doing some of the most melodic stuff I’ve ever heard also.

KP: The podcast was pretty much me talking about what was going on with me and I get tired talking about myself pretty easily. I did do one about a month ago just to explain what’s going on with my album. That’s kind of stopped because I’ve been working on a bunch of Youtube tutorials that will be coming out shortly. That and the Inspiration Station both stem from the podcast.

TSS: You’re currently on tour so what’s your number one touring essential?

KP: My Nintendo DS(by far the best answer I have ever gotten). If I could leave my cell phone at home I would. Obviously the laptop and my mini keyboard too. But for me its tough sometimes to work on music on the road. Especially if you’re tired and riding on a bus all day. I love video games and I love having the DS.

TSS: Do you prefer playing festival type shows or more of the smaller venues.

KP: Every show on this tour has felt like a festival because the crowds have been huge which is really fun. But me personally I would much rather play in a theater type setting. Big shows are fun too but it’s a lot easier to connect with the audience in a smaller area. Also festivals are tricky because there’s so many people playing and sometimes its hard to keep the crowds attention. I like the smaller theater vibes.

Be on the lookout for the Inspiration Station as well as other videos coming soon from Kill Paris.