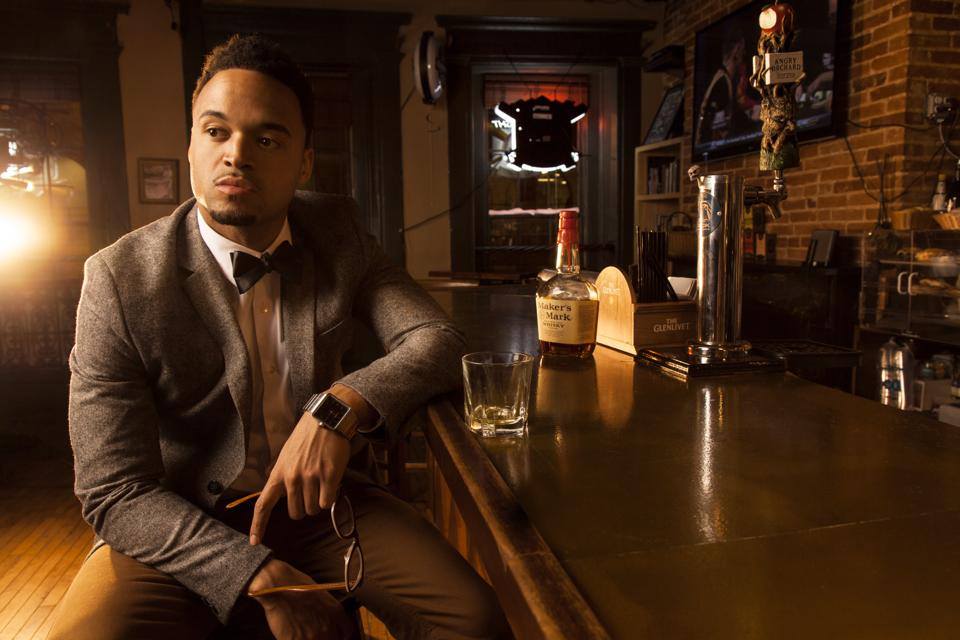 Dunson; lock-in that name. He is the next rapper to take your breath away. After leaving his prestigious position as a Financial Advisor, the Maryland emcee picked up the mic and went to work. If you follow his growth on his SoundCloud, you will be stunned by the rapid improvement he has made over time.

With an A-list feature from John Legend and production credits on a Yo Gotti record Dunson continues to leave his mark on the scene. When he released “Dope Ass Broke Ass Rapper,” I knew that he had talent for the long term. I am beyond excited to hear what this rapper has coming next. His sound is similar to Lupe Fiasco’s, has a NY-style flow and a hint of Kendrick, creating something unique sounding which is always a great sign. “Dope Ass Broke Ass Rapper” was produced by Dunson and Phatboiz.

Grab his record below after checking out the music video for “Dope Ass Broke Ass Rapper.” Feel free to follow him on his social media accounts.